The young Amakhosi team coach has helped build the Chiefs reserves, which is competing in the Multi-Choice Diski Challenge and won the inaugural Diski Shield last year. 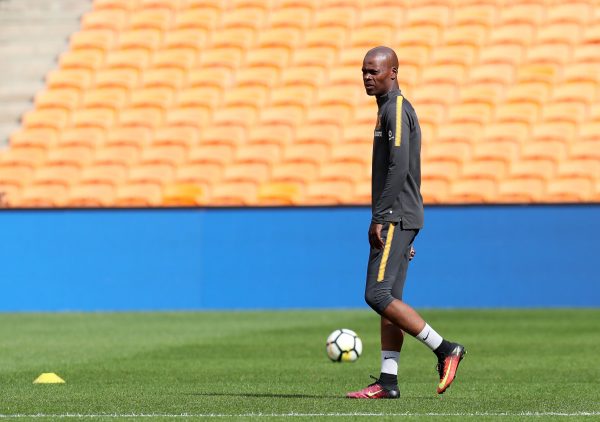 In order to develop youngsters to their best abilities and growth of football in the country, Kaizer Chiefs reserve team coach Arthur Zwane is proposing a coaches forum that will help all coaches to share ideas and help build development in South Africa.

The young Amakhosi team coach has helped build the Chiefs reserves, which is competing in the Multi-Choice Diski Challenge and won the inaugural Diski Shield last year.

“The minute we start developing players properly the better it will be for the nation. But unfortunately, we don’t see things the same way and we don’t all have the same resources. But if we can sit down and have some kind of a forum for coaches where we just sit down and talk about football,” said Zwane.

“In that manner, we will get to see if we think alike and get to help one another to help build development in the country. It’s not about coaches, it’s about the nation, South Africa.”

Zwane’s Chiefs side is one of the exciting teams to watch in the MDC playing some entertaining football.

Despite their dominance, they have dropped a lot of points this season and Zwane believes this could have been a campaign they would have easily be leading the standings comfortably.

They are currently on seventh place on the log with 18 points after 12 games.

“The dominance you see from us is not something that has started yesterday, we have been working on this for the past five years,” he added.

“Not that I’m disrespecting other teams, but this season was easy for us. We could have easily been on 21 points at the moment.”