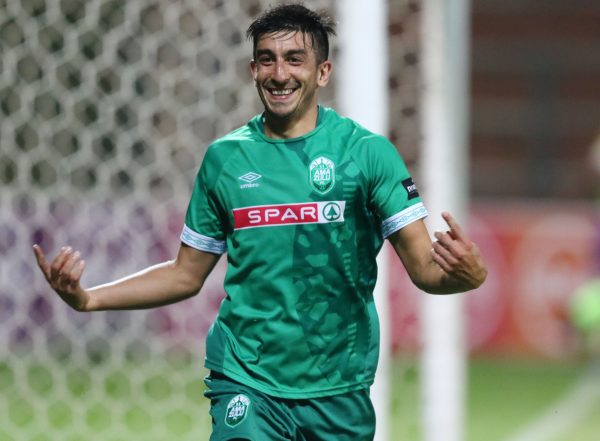 The 30-year-old Argentinian striker was linked with a move to Sundowns, but Johnson believes these reports are an attempt to rattle his side ahead of their game with the defending Absa Premiership Champions next weekend.

“Emiliano has a three-year contract and we are happy with his performances. Sometimes transfer stories are just a smoke. We play Sundowns in the next few days so I think it’s just a rumour to upset the apple cart,” said Johnson at a media briefing for the Nedbank Cup match against Highlands Park.

Usuthu general manager Lunga Sokhela has previously told reporters that the club are not interested in selling the striker to any club.