Ex-Chiefs forward waits for clearance from NFD side

Former Kaizer Chiefs winger Edmore Chirambadare cannot feature for his new side FC Platinum because of a delay with his clearance letter.

Chirambadare’s debut for the Zimbabwean club is delayed due to NFD side Maccabi FC not giving him his clearance.

The former Amakhosi forward was signed by FC Platinum to help with scoring goals at the Caf Champions League-bound club.

Club’s spokesperson Chido Chizondo says Chirambadare is in South Africa to meet with the NFD side to sort out his paperwork with Maccabi.

Chirambadare joined Maccabi at the beginning of the season but opted to move back to Zimbabwe to join FC Platinum. The winger has struggled to keep his place at any of the clubs he signed for since leaving Kaizer Chiefs.

“Yes he is in South Africa and we will have more clarity (regarding his availability for the Horoya game) and shed further information,” Chizondo told The Herald. 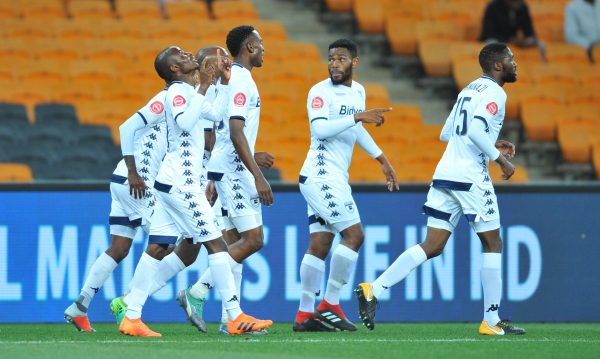