Kaizer Chiefs left back Letlhogonolo Mirwa says all he needs is a chance to play in order to make his mark at the Glamour Boys. 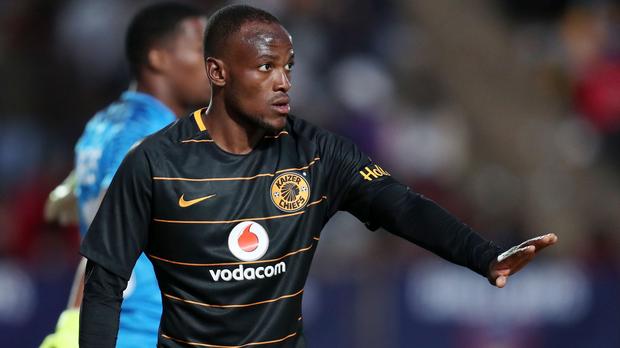 Letlhogonolo Mirwa had to take a step down to the ABC Motsepe League to finally realise his dream of playing for Kaizer Chiefs. Photo: Muzi Ntombela/BackpagePix

The 23-year old defender joined Amakhosi last year in July from ABC Motsepe League side Buya Musuthu from North West, but has failed to get game time at the club being used frequently in the reserve side.

The left back position has been tightly contested in the Chiefs senior team, with the likes of Siphosakhe Ntiya-Ntiya and the now departed Godfrey Walusimbi having competed for the starting line-up, and more recently the newly promoted Happy Mashiane is also fighting for the position.

“Yeah, all I need is an opportunity. Coming to the team has been a learning curve for me, to grow and understand the culture of the team,” said Mirwa.

Mirwa remains positive about making his mark at the Soweto giants, and says coach Ernst Midderndorp has spoken to him.

“He is a good coach and everything he has said to me has been positive. I’m looking forward to working with him.”