Banyana Banyana coach Desiree Ellis is impressed with the youngsters in the senior national team Tiisetso Makhubela and Karabo Dlamini. 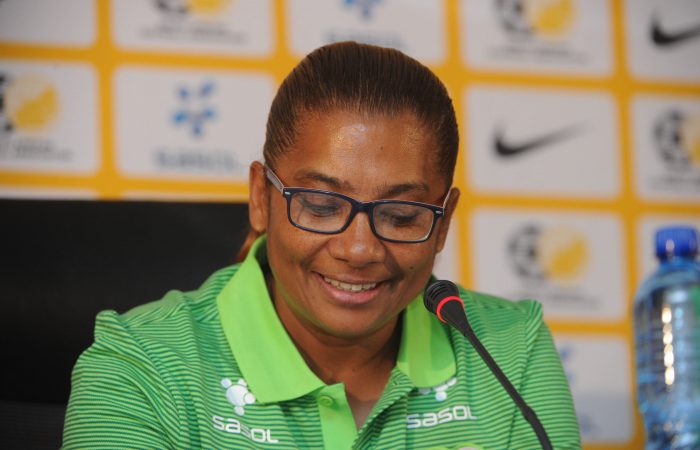 This comes after the pair started for Banyana in the opening game at the Cyprus Women’s Cup against Finland on Wednesday.

The 21-year old Makhubela started at the back alongside skipper Janine van Wyk, while 17-year old Dlamini started in midfield in the game that ended in a 2-2 draw at the GSZ Stadium in Larnaca.

“I thought Tiisetso started slowly, but later on looked like a seasoned campaigner, always wanted to play her. For Karabo, it is difficult coming from the Under-17 World Cup because the level is not as intense as in senior team football. She had a good stint when she came on against the Netherlands and now she’s starting,” said the Banyana coach.

Banyana next meet Korea in their second game of the competition on Friday.