Amakhosi have also been inconsistent and dropped points in games where they could have easily picked up three. 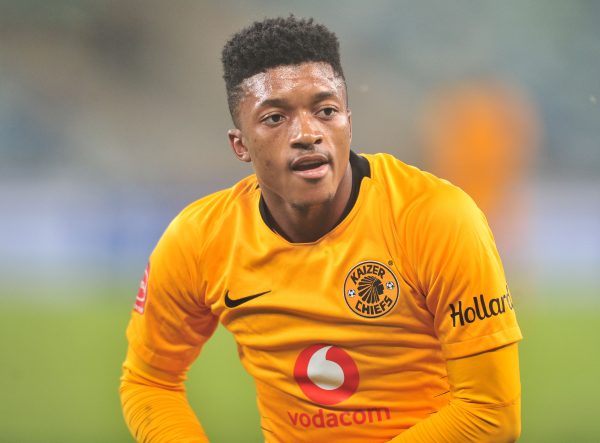 Seeing that there are no clear leaders in the Absa Premiership with just seven games to go, there is a sense of regret at Kaizer Chiefs despite the side still having an outside chance at being crowned champions – something that has not happened in a long time now.

Chiefs are seventh, eight points behind current leaders Orlando Pirates, which based on how almost every team have been inconsistent this season is not too wide a gap. However, Amakhosi have also been inconsistent and dropped points in games where they could have easily picked up three.

This has left striker Dumisani Zuma scratching his head as he feels they let themselves down at some stages during the campaign.

“We started slowly… but seeing now that the league is still wide open, we might have some regrets about the games we drew. If we had collected full points we would probably still be in with a real chance to win it,” said Zuma this week.

But the diminutive 23-year-old hasn’t lost all hope yet.

“It’s football, so nobody knows what will happen. We still have a chance,” he added.

But for Chiefs to improve their chances, they will have to win this evening when they host a desperate Maritzburg United at the FNB Stadium (6pm).

Zuma admits it is a tricky game as they can’t be sure of the approach of the Team of Choice – who are bottom of the standings with just 13 points from 23 games – as they are now desperate.

“It’s going to be a tough game because they are bottom and desperate. It will be tricky for us because we must adjust to whatever they come with as they might want to sit back (and play on the counter) or go on full attack,” explained Zuma.

Zuma has not been a regular in Ernst Middendorp’s side, but he is not too worried as he gives his best whenever handed a chance.

“I haven’t been playing often but when I get a chance, I always try my best to deliver and to make sure the fans are happy with the result.

“It’s okay, so long as I do get a chance to showcase my talent from time to time.”