Bafana were under pressure – Maela

Bafana Bafana and Orlando Pirates defender Innocent Maela has admitted that South Africa were under pressure ahead of their game against Libya in the final game of 2019 Afcon qualifiers. 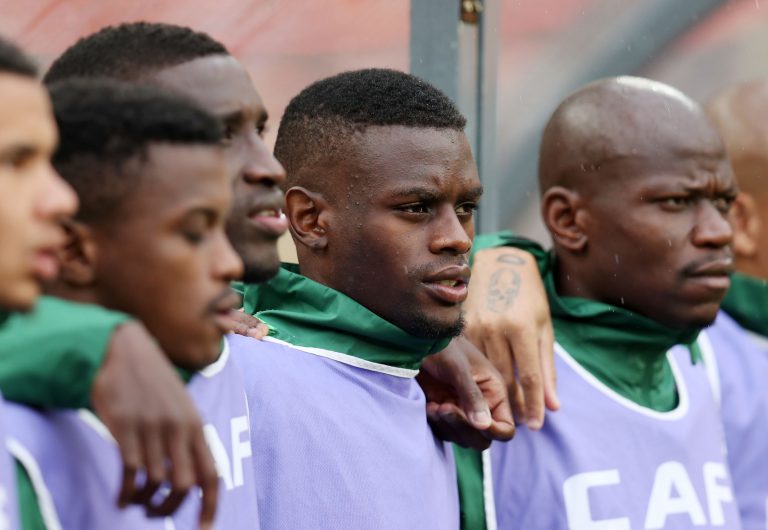 “I am so happy right now,” Maela was quoted as saying on the Pirates website.

“We had a lot of pressure going into this game because of the hopes of the millions of people on our shoulders. This is a football loving country and for far too long they had little to be proud of about the national team but with this qualification I think it could be the start of a renewed hope and belief in Bafana Bafana.”

Maela, who was in the starting line-up for this all-important game, added that Bafana’s real test will come in Egypt when they play in the Afcon tournament.

“Obviously this is only the beginning, the real test will be in Egypt later this year but for now we can be proud of returning to the competition after failing to qualify in 2017.”

Maela added that he is happy to have been part of the team and is looking forward to featuring more for Bafana.

“On a personal level, I am happy to have played the entire match. I look forward to building on this performance and play more crucial games for my country.” 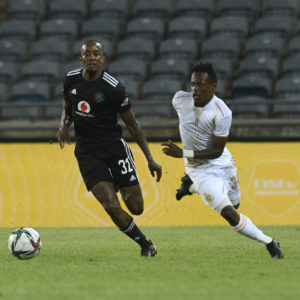