Chiefs will be the team to watch next season – Mosimane 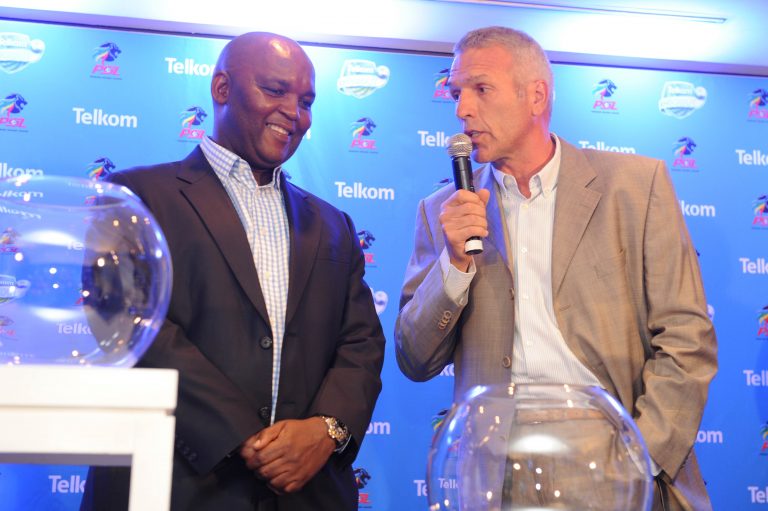 This is after Middendorp has opted to play fourth choice goalkeeper Bruce Bvuma and youngsters like Happy Mashiane and Nkosingiphile Ngcobo in the recent games.

“Coach Middendorp is awkward. He plays very awkward football‚ he is highly tactical. It is unbelievable… the tactics. He plays his own way. He is brave. He can put anybody on the bench,” said the Downs coach earlier this week.

“He doesn’t care. He can play with Bvuma in goal. Ask me if my fourth goalkeeper would take over? His fourth goalkeeper took over because ‘Itu’ (Itumeleng Khune) is his first choice. I would say Virgil Vries and Daniel Akpeyi are second or third. He is doing it. No issues‚ no problems. He is bringing in the youngsters and they are coming up. I think Chiefs are a team to watch next year.”