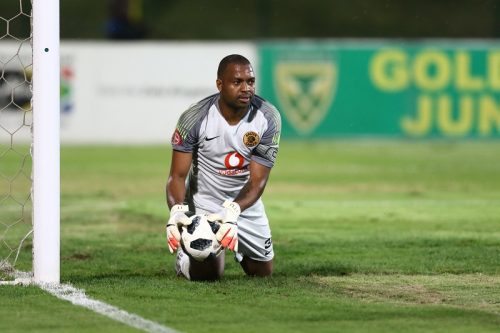 Mokhasi believes there are other goalkeepers who have the qualities to be in the national team, but were overlooked because Stuart Baxter and his technical team were hoping that Khune would be available for each and every game over the years.

The former Bucs goalkeeper’s comment comes as Khune has been ruled out of the 2019 Afcon.

“When I was a playing we had so many goalkeepers. There was Wayne Roberts, John Tlale, Josephs, Baloyi Arendse, some were older but we knew we had cover we didn’t rely on one keeper,” Mokhasi told Phakaaathi.

“Three goalkeepers will be picked for a friendly and we know Itu is the first choice why play him in that game and not prepare the other two that are called up. We didn’t plan for not having Khune. Why did we play Khune in friendlies.

“We should have prepared two goalkeepers so that when he is injured we know there is someone who has played at the highest level for the national team. I blame our system. We never had a plan for when he is injured. It is going to be a challenge now, Popeye (Darren Keet) and Ronwen (Williams) are good but they don’t have the same number of caps as Khune.”