Two seasons without a trophy, but Orlando Pirates coach Micho Sredojevic remains upbeat that next season will bring them silverware if they continue improving. 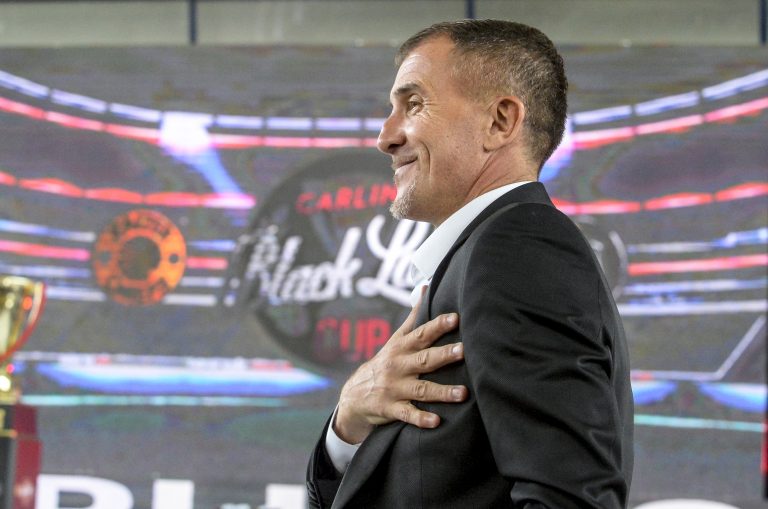 The next campaign will be Sredojevic’s third season at the Buccaneers.

Sredojevic steered Pirates through to the group stages of the Caf Champions League last season and also to a second place finish in the domestic league.

The Bucs coach knows how important winning trophies is at the club, but he is confident that going into his last year of his contract with the club, there will be something to smile about for Pirates fans next season.

“It is important for an institution like Orlando Pirates to have a steady progress and in all the aspects of the game in terms of the performance. We are convinced that if we continue improving we shall have a season that will bring us something to be proud of,” said the Bucs coach.