New Orlando Pirates midfielder Fortune Makaringe is not holding any grudges against Stuart Baxter over his Bafana Bafana snub for the recent Afcon 2019 in Egypt. 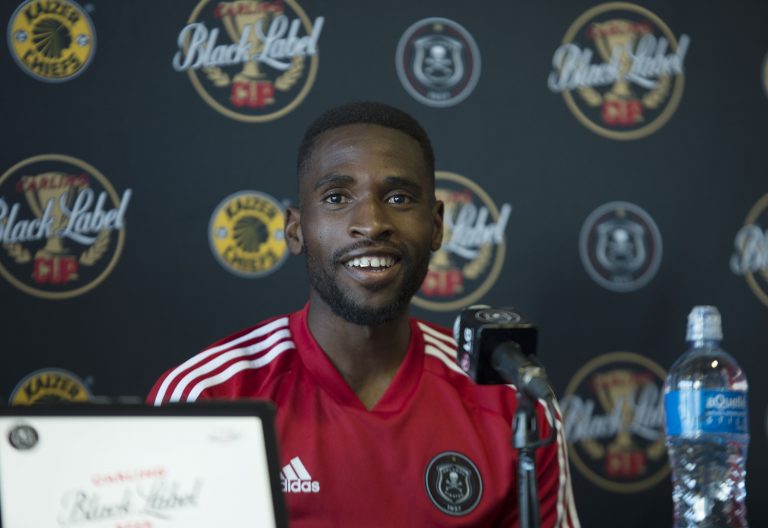 The former Maritzburg United player was included in the provincial 30-man squad, but was left out of the traveling 23-man team that went to the North African country and got knocked out in the quarterfinals of the Afcon by Nigeria.

“It wasn’t about me, but the nation. So, I felt that whoever was chosen deserved to be there. We all deserved to be there, but all of 30 couldn’t go and represent the country. It had to be 23 players and unfortunately I wasn’t part of the 23,” said the new Pirates player.

READ: Chabalala thanks Pirates fans for believing in him

Having moved from the Team of Choice to the Buccaneers, Makaringe believes his chances of getting into the national team are much higher. But know that he first needs to win a place in the starting line-up at Bucs and perform consistently.