This week marks a momentous milestone as the Premier Soccer League and GladAfrica prepare to roll-out a brand new partnership that has given birth to the GladAfrica Championship. 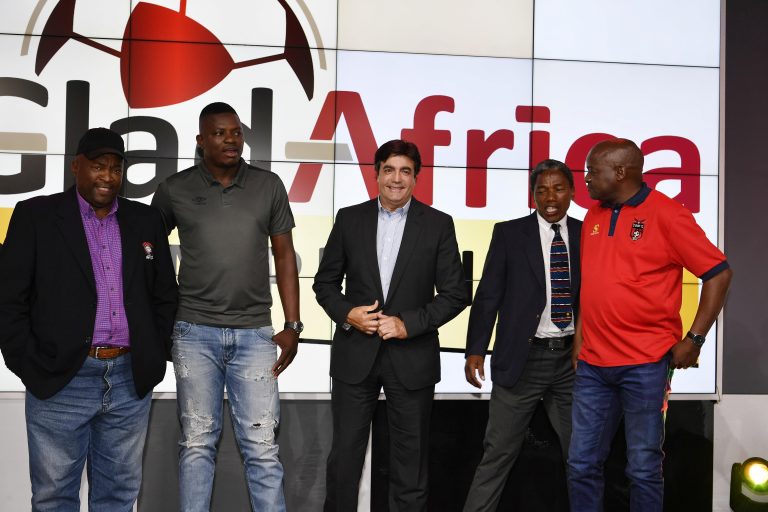 The GladAfrica Championship, which is contested by 16 member clubs, will kick-off this coming weekend.

On Tuesday night, 13 August 2019, the two parties officially launched the league in Randburg, Johannesburg at a function attended by club officials and coaches from the GladAfrica Championship.

While some fixtures will kick-off on Saturday, all eyes will be on Sunday’s televised fixture between TS Galaxy and Jomo Cosmos at Kameelrivier Stadium in Mpumalanga.

On 1 August 2019 the PSL announced GladAfrica as the new title sponsors of the First National Division for the next five seasons.

PSL senior official, Ronnie Schloss said the partnership between the PSL and GladAfrica has been a breath of fresh air to member clubs and supporters of GladAfrica Championship clubs. “Looking at the media coverage that we received on the first day and subsequent days, it is clear that this relationship has already generated a lot of interest in the football family. We are excited about this era and we hope that it will yield positive results. We are looking forward to a journey of cooperation that will result in an improved product both on and off the field in the GladAfrica Championship,” Prof Schloss said.

GladAfrica Group CEO, Mr Kulani Lebese says the organisation is looking forward to making a contribution to football development in South Africa. “We can’t wait for the commencement of the season this weekend. We are all full of anticipation and looking forward to a successful season ahead,”

He said he believes the sponsorship which will bring an astronomical increase on the prizes for the teams that finish top, second and third, would serve as an incentive for players and eventually raise the levels of competitiveness for the Championship.

The season kicks-off this weekend with eight mouth-watering fixtures featuring some of the household teams in the division.