Having made history by becoming the youngest coach to win silverware in the premier division, Cape Town City coach Benni McCarthy is going for more as he plans to defend the MTN8 trophy which no team has been able to do a while. McCarthy guides his team this afternoon as they begin their title defence against Polokwane City at Newlands Rugby Stadium this afternoon and he has declared war by revealing that he will field his best team for the match.

“There are no surprises. We are the defending champions and I don’t want to make too many changes. The players are still finding their feet as we have just began the season. I want to the consistency and momentum going,” said the 41-year-old.

While he understands that it is early in the season, McCarthy said he is not the kind of coach to experiment too much as that sometimes complicates things and sets the team up the wrong way.

“I don’t want to mix and match too early and then find myself on the losing side and things get complicated and the confidence takes a knock. We are going with a very strong team that will probably be the starting line-up that we will use throughout the season. We are in it to win it,” said the former Bafana Bafana striker.

City keeper, Peter Leeuwenburgh – who was the hero with a Man of the Match performance in the final in Durban last year – admitted that playing at a rugby stadium may somehow disturb their rhythm but believes they can keep their good home record going.

“I have not been there but from what I have heard the pitch is nice and that suits us. It is also still in Cape Town and there will be a lot of our fans. A home game is always nice. We always perform better at home,” he said.

Polokwane will however be tricky for McCarthy and his team. They have won two and lost one of their three Absa Premiership matches and come fresh from a 1-0 defeat to Bidvest Wits. Rise and Shine captain, Jabu Maluleke admitted that they feel the pressure to also win a trophy after teams who came into the top flight after them, City and Baroka FC broke their duck last season. 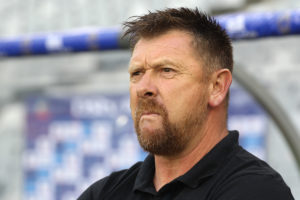 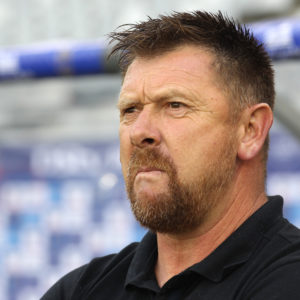 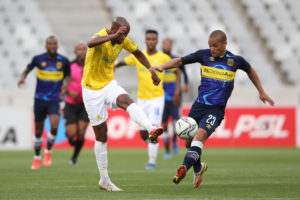 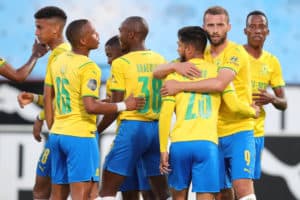