Orlando Pirates goalkeeper Joris Delle has been the subject of jokes on social networks after Bucs' loss to Bidvest Wits on Saturday night. 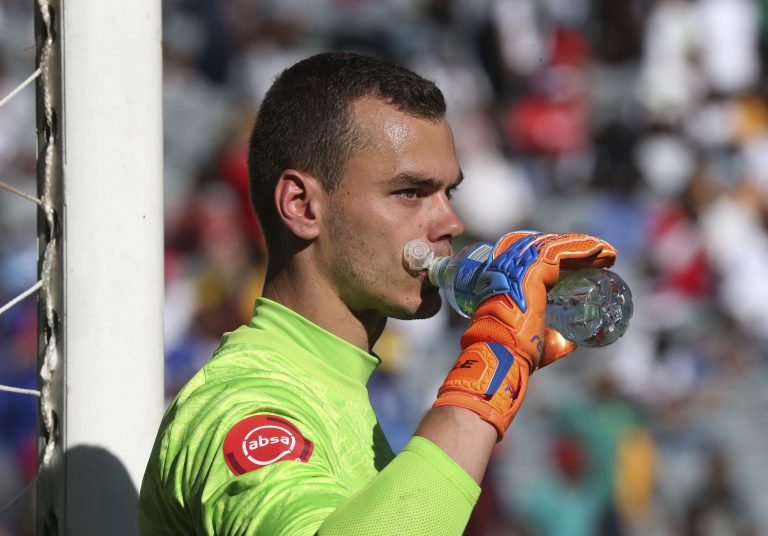 The French goalkeeper had to fetch the ball in his net four times in the 4-3 loss to the Students at the Moses Mabhida Stadium.

Following the loss, Pirates coach Rulani Mokwena was criticised for his poor Bucs record, but Delle received the most criticism.

What we're saying is that we can find EQUALLY USELESS players like Jorris Delle in S.A, why the need to spend more on a European FA.RT ?

Is this the goalkeeper Orlando Pirates fans were bragging to Kaizer Chiefs fans about? Joris Delle? Y'all got scammed, and this time the perpetrators are not Nigerians pic.twitter.com/QoRtHIRUFz