Benni McCarthy – Chiefs are buying everyone under the sun

'They want to make up for the season they had, the misfortune they suffered last season. They were restricted by the transfer ban,' said McCarthy 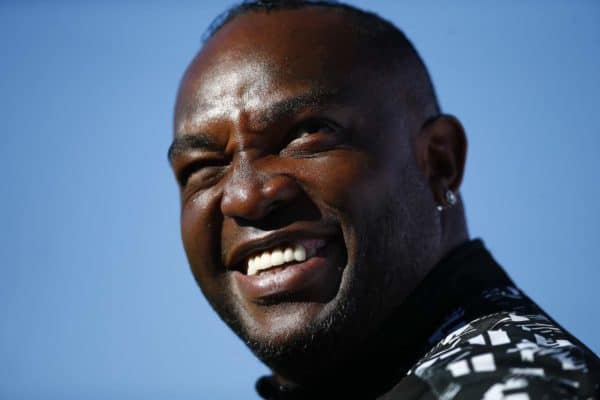 Following Kaizer Chiefs’ horrific campaign in domestic football last season, AmaZulu FC coach Benni McCarthy says they team has clearly gone all out in their quest to make things right, following a number of new signings by the club in preparation for the 2021/22 DStv Premiership campaign.

ALSO READ: OPINION: Banter aside, let’s give Chiefs their flowers

Amakhosi had a two-window transfer ban handed to them by football governing body Fifa, which clearly affected them last season, but came to an end on June 30.

Looking at the number of signings, McCarthy says the Carling Black Label Cup against Orlando Pirates on August 1 at Orlando Stadium will offer Amakhosi a chance to see if they have done well in the transfer market.

“Chiefs have gone all out guns blazing ahead of the new season. They are buying everyone under the sun,” said McCarthy during a virtual press conference on Wednesday.

“They want to make up for the season they had, the misfortune they suffered last season. They were restricted by the transfer ban. They brought in Gavin Hunt, and it was a complete disaster but they have managed to turn things around.”

Chiefs sacked Hunt with two games to go in their Premiership campaign last season, with the club still in danger of finishing in the relegation play-off spot, even though Hunt had got Amakhosi into the Caf Champions League semifinals.

Under caretaker coaches Dillon Sheppard and Arthur Zwane, Chiefs won their final two league games to make it into next season’s MTN8, while they also beat Wydad Casablanca in the Champions League semifinals, though they then lost the final 3-0 to Al Ahly, with new head coach Stuart Baxter on the touchline for the first time since taking over.

Amakhosi fans will hope Baxter can bring back the glory days which saw them win two league titles in his first spell in charge, in the 2012/13 and 2014/15 seasons, the last time Amakhosi won a major domestic trophy.