"These players were on my list at the end of last season alongside Philani Zulu," said McCarthy. 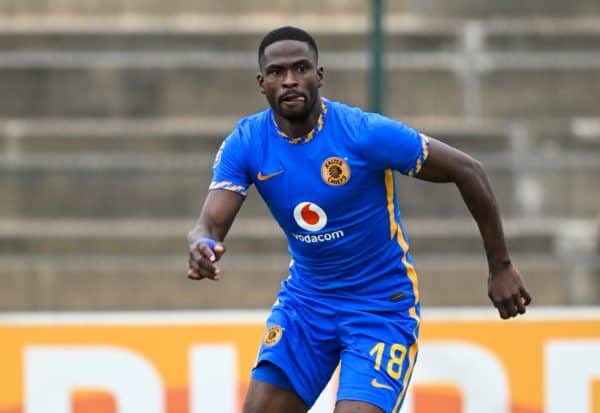 Benni McCarthy has confirmed the signing of Hendrick Ekstein as well as Kgotso Moleko, two former Kaizer Chiefs players who will be representing AmaZulu FC next season.

Ekstein, who last played for Chiefs three seasons ago joins after a spell in Azerbaijan, while Moleko was released by Amakhosi at the end of last season.

Phakaaathi reported that Ekstein has signed for AmaZulu and was set to be unveiled by the club this week.

Speaking during an MTN8 press conference ahead of their quarter-finals clash with Cape Town City this weekend, McCarthy revealed that AmaZulu had signed Ekstein as well as his former Chiefs teammate, Moleko.

“Yes, we have signed Ekstein and Moleko. These players were on my list at the end of last season alongside Philani Zulu. So, when the news broke that they were for free, we jumped at the opportunity,” said McCarthy on Thursday.

“Where they come from they have been taught good values and I managed to get them. I’m grateful to the club.”

Meanwhile, former Orlando Pirates striker Justin Shonga was also hoping to secure a contract with the KwaZulu-Natal outfit, however, things didn’t go well for him.

“About Justin Shonga, he was training with us with the view that we might sign him. He has been really good at training, but I think the fact that has hasn’t played in the last two seasons put him on the back-foot. We won’t be signing him because he hasn’t played for a season and half,” McCarthy added.

“Unfortunately we need players who came come in and click and give us the goals. Unfortunately he needed more time and sadly we don’t have time.”

The clash between Usuthu and Cape City is set to take place at Moses Mabhida Stadium on Sunday.

ALSO READ: No Chiefs return for Ekstein, set to sign with AmaZulu