Dube could be rested after last weekend’s mistakes, says Baxter

Baxter also revealed his happiness at having Lebogang Manyama back. 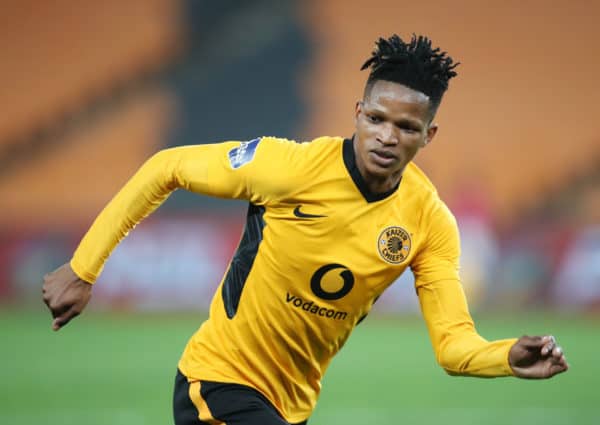 Austin Dube didn’t have a good debut last week as his failure to cover spaces led to both goals that Kaizer Chiefs conceded in the 2-0 defeat to Mamelodi Sundowns.

OPINION: Without Ngcobo, Baxter needs a better case for his Chiefs defence

In the first goal, Dube could not get to the ball as he jumped back and allowed Grant Kekana to get to it first to open the scoring. In the second, he failed to track Peter Shalulile who sneaked behind him to tap into an empty net.

Chiefs coach, Stuart Baxter said they will deliberate on whether to continue using the former Richards Bay defender or rest him so he can recompose himself.

“I have spoken to Austin a couple of times. We have done a lot of work since the Sundowns game. You can imagine how he feels. He wasn’t feeling great because he would have wanted his debut to go so well but that is what happens in Disney (movies) not in real life,” said Baxter.

“The question now is, do we ease the load on him and give him time to regroup? Or do we give him another chance? That’s what we have to decide on in the next couple of days. He is aware of the mistakes he made.

“He was not the only one making the mistakes. If we had not conceded those set plays he would not have been in that situation. He is in the spotlight because it was his debut.”

Baxter also revealed his happiness at having Lebogang Manyama back. Manyama had been out with an injury but made a cameo appearance against Sundowns.  “Lebo is a big boost,” said Baxter admittedly. He is nowhere near full fitness yet. He still has to get himself into 100%. He is close to playing. We will give him a little bit more time and hopefully we will have him as a player we can select for the starting team in the near future.”

Chiefs host Royal AM in a DStv Premiership match at FNB Stadium on Saturday at 5pm.