Much could depend on Amakhosi's next three games. 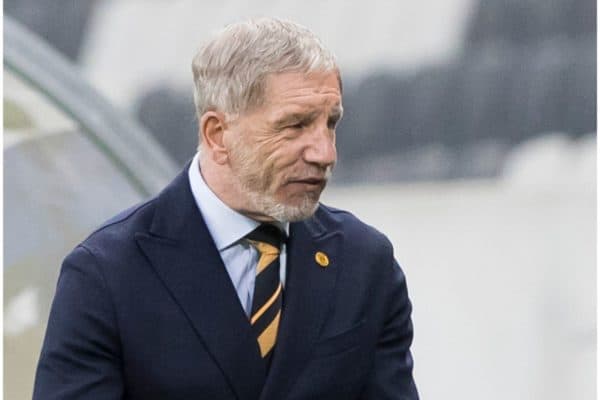 With two defeats, two draws, and just one win in their first five games, Kaizer Chiefs are surely behind on their targets.

ALSO READ: Chiefs are ‘fearsome and can hurt any team,’ says McCarthy

Teams normally group games into blocks of five and set targets for each of the blocks. Based on this, Chiefs are surely way off the required if they have any inclination towards putting up a fight for the DStv Premiership title.

Out of a possible 15 points, Chiefs have pocketed just five.

This leaves them in 13th place, eight points off the top spot, where defending champions Mamelodi Sundowns sit comfortably.  The next set of games will be incredibly important to chart the way forward for Amakhosi and determine if they can get back into contention for the title.

But these games will not be easy, and will be very demanding on Stuart Baxter’s side, who don’t seem to have found any rhythm whatsoever. Baxter has also not found his team as yet, which is very worrying.

Here, we look at the next three games that might determine Amakhosi’s journey this season and whether or not they are worth a bet for the title:

Analysis: Just like Chiefs, AmaZulu have a lot of expectations on their shoulders this season after an almost magical run last term. And like their next league opponent, they have stuttered early on in the season with just six points collected so far.

The difference however is that Usuthu have started to pick up having scored six goals in their last three games in all competitions.

Analysis: Chippa are as bad as Chiefs and based on their past, management are probably already in panic mode. This usually easily translates to the rest of the team and the performances are then affected.

But Gavin Hunt is a veteran and has been in such a situation and will know that no boost will be bigger than getting a result against Chiefs. Presuming Chiefs will be coming from a loss at Usuthu, they will be in even bigger disarray.

Analysis: SuperSport are one of the form teams so far this season and they are a high-scoring side. Their striker Thamsanqa Gabuza is on form and is known to enjoy scoring against Chiefs. This will be a very difficult game for Chiefs.