Banyana are set to meet Malawi in the semifinals. 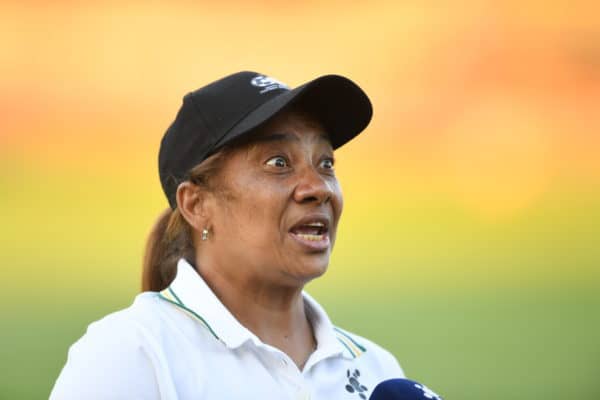 Desiree Ellis reckons her Banyana Banyana team has been growing with each and every game they have played since the start of the Cosafa Women’s Cup hosted in Nelson Mandela Bay.

Banyana sailed through to the semi-finals of the Cosafa Women’s Cup after registering two wins (against Malawi and Mozambique) and one draw (against Angola) in Group A, as the team finished on top of the log with seven points.

Banyana are set to meet up with Malawi once again, this time in the semi-finals of the Cosafa tournament on Thursday.

With Malawi having given Banyana a tough time in the group phase, Ellis knows her charges have to be cautious this time around if they want to reach the final.

“I think as the tournament went on we started to get better in terms of what we wanted to do. We started to be true to what we are, putting the ball on the ground and moving the ball around. But there is still room for improvement though. The one challenge now is that in the last match against Mozambique, we had 26 goal attempts, but only 13 were on target. We had to improve the ratio of goal attempts, shots on targets to goal,” said Ellis.

“In the game against Malawi there won’t be any room for errors, there are no second chances and we know that it’s not going to be an easy game. It’s going to be as difficult as our first game. But if we are true to what we are and execute our plans well we will come out with a positive result. We know that we are a team that is very organised at the back, we concede very little. But we need to minimise our mistakes, we need to stay concentrated for the duration of the game from the time the whistle goes until it ends because they (Malawi) have shown that they play to the last whistle. They don’t give up.” 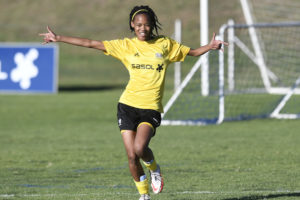 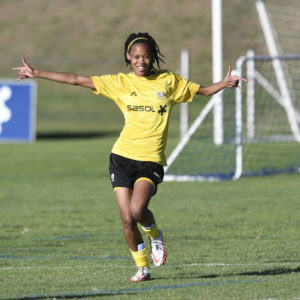