Pirates and Maritzburg both gunning for redemption

Both sides have only recorded two wins apiece in the league so far. 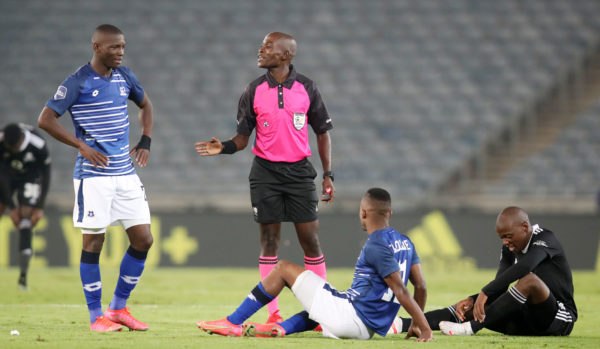 Maritzburg United and Orlando Pirates will battle it out for the much-needed three points at the Harry Gwala Stadium on Wednesday. Picture: Muzi Ntombela/BackpagePix

Wednesday’s DStv Premiership fixture between Orlando Pirates and Maritzburg at the Harry Gwala Stadium sees both teams looking to redeem themselves following a spell of bad results in their last few outings.

Maritzburg find themselves sitting on 11th position in the league standings having only collected six points in six games, having won two and recording four losses.

The Buccaneers, meanwhile, are on eighth, with nine points in the bag from the same number of matches as the Team of Choice, but Bucs have managed to record two wins, three draws and one loss.

The two sides have played 27 games between them, with Pirates holding a sound record against the side from KwaZulu-Natal with 15 wins to Maritzburg’s seven, and the rest of the games ending in draws.

In their most recent meeting, the Buccaneers thrashed Maritzburg 2-0 in the league, with Vincent Pule scoring a brace for the Soweto giants.

Here is how the team’s have played in their last three league fixtures.