Sredojevic breaks silence after being found guilty of sexual assault 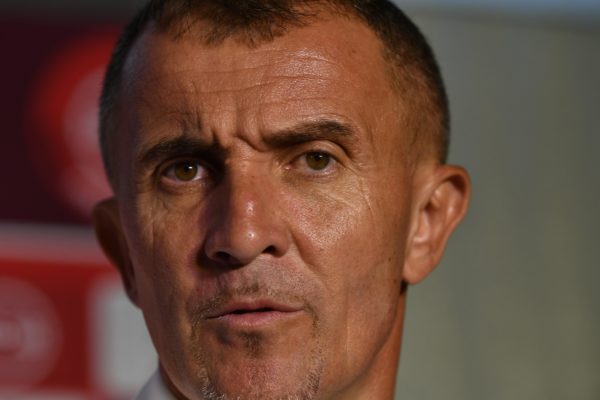 Former Orlando Pirates and Zambia coach Milutin “Micho” Sredojevic says he plans to appeal his conviction after he was found guilty of two sexual assault charges by the New Brighton Magistrate Court in Gqeberha on Tuesday.

Sredojevic was sentenced to three years imprisonment, which are suspended for five years.

The current Uganda national team coach has issued issued a statement confirming his intention to appeal the court’s decision.

In the statement, the former Zambia national team coach denied the charges, labelling them as a “well-orchestrated plot by some devious and malicious faceless people hell-bent on tarnishing” his name.

Meanwhile, the Federation of Uganda Football Associations (FUFA) has issued a statement saying that Sredojevic will resume his duties as the national team coach after “attending a private matter in South Africa”.

“The Uganda Cranes coach Milutin Sredojevic asked FUFA for permission to attend to a private matter in South Africa.

“We have this afternoon received information that the private matter has been concluded for now.
The coach will come back to resume his duties accordingly,” read a short statement issued by FUFA. 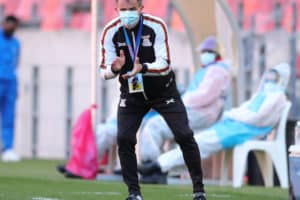 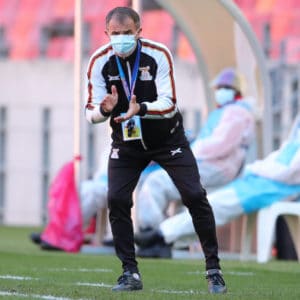