Lebusa unsure if Maniema will go all guns blazing again

'I feel like it will be a little bit tougher for them but you can never be too sure when you play against such teams,' said the Sundowns defender. 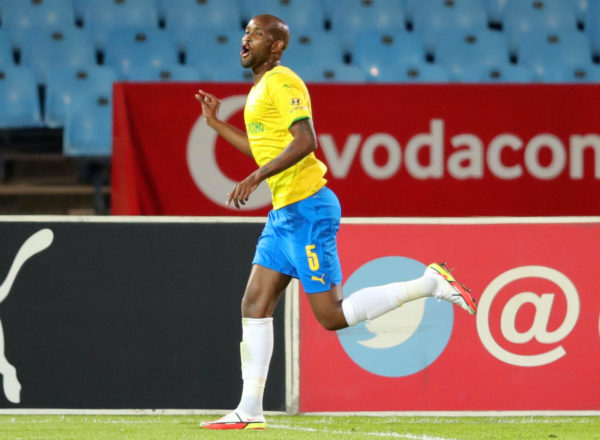 Mosa Lebusa was impressed by Maniema in the first leg. Picture: Samuel Shivambu/BackpagePix.

It’s as though Mosa Lebusa is daring Maniema Union to try what they did to Mamelodi Sundowns in the Democratic Republic of Congo.

ALSO READ: We have to score and win, that’s it – Ncikazi

In case you did not see the game last week, Maniema played fearlessly against Sundowns and threw everything at them to draw 2-2 in a Caf Champions League group stage qualifier, and now with the second-leg beckoning, Lebusa is looking forward to seeing the approach of the DRC side when they lock horns at Loftus Versfeld.

“In the Champions League you get teams that play in your face and when they get a chance and we had to learn from that game because we have to make sure that the team goes to the group stages,” said Lebusa, who committed a schoolboy error that led to Maniema’s opening goal last week.

“They are not a bad side and they have good individuals on the flanks who are direct with their approach and I would love to see if they are going to try and do that here because the pitch is bigger and it is not artificial. I feel like it will be a little bit tougher for them but you can never be too sure when you play against such teams. We just have to make sure that we do our bit,” he added.

The bittersweet part of the first encounter is that Masandawana conceded a rare two goals as they have outdone themselves in the DStv Premiership, going 10 games (three carried over from last season) without conceding a goal. However, Lebusa says the Champions League is a whole different ball game.

“One thing that we know is that we are not immune to conceding goals, it was bound to happen, we did not really expect to concede against them but it really helped us and it brought us down to earth and we understand that we are still going to concede goals. At the end of the day it is about how you rise up from that because in Caf, when teams see that you are closing them down, they don’t think twice – they start playing off the second ball,” added Lebusa. 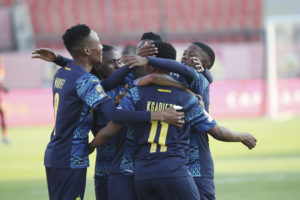 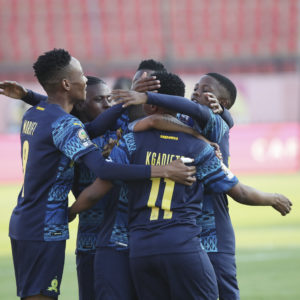 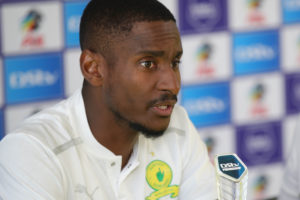 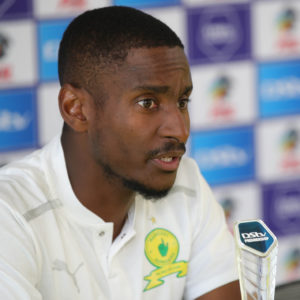