One commentator asks in a match if the Bafana Bafana striker has 'eaten three burgers'. 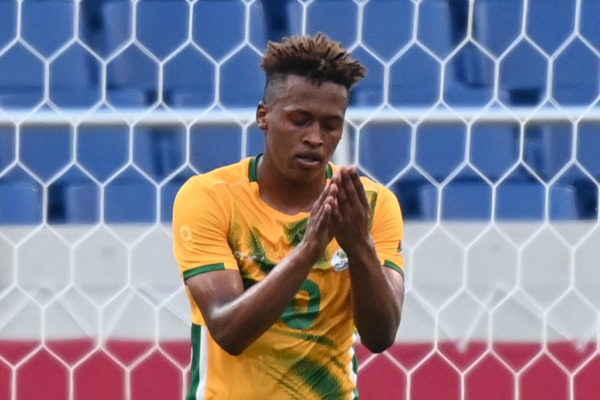 It has been a bad start for Luther Singh at FC Copenhagen. Picture: Kazuhiro NOGI / AFP.

Luther Singh has been put on a special fitness programme at FC Copenhangen, with the Bafana Bafana striker battling to make the first team since joining the Danish giants this season.

The 24 year-old got himself in trouble at Copenhagen early in his spell there, when a passport problem meant he returned a week late from international duty with Bafana Bafana in September.

All in all, Singh has made just seven appearances for Copenhagen, all off the bench, and it seems the final straw for head coach Jess Thorup came when he pulled Singh off in a Uefa Conference League game at home to PAOK Salonika on October 21, when he had only brought the former Braga man on at half time.

Prior to that, according to a report by the Danish website tipsbladet.dk, Singh had come in for “criticism in FCK’s match against SønderjyskE (on October 17), when the commentator rhetorically asked if Singh had just eaten three burgers.”

Thorup added that after talks with Singh, they had decided to keep him on the sidelines for now.

“We have had some talks with Luther after the last couple of matches, and we have agreed that we pull the plug, and now we have to do something about this,” Thorup told bt.dk.

“He’s not where he needs to be in shape. We have taken the consequence of that, and we have told Luther that the next few weeks will be about training extra hard, so he will be back in top form. We take one week at a time. We put in a rock hard program and then we’ll have to see if he’s in next weekend.”

This report was released on October 25, and Singh did not make the Copenhagen squad for the 3-0 Superliga victory over Vjele Boldklub on the weekend or for the Conference League rematch with PAOK on Thursday, which Copenhagen won 2-1.

It remains to be seen if Singh has gained enough in terms of fitness to get back into he squad for their next Superliga match at Silkeborg on Sunday.

Already, however, his lack of game time has affected Singh’s chances with Bafana, with the young attacking talent missing out on last month’s World Cup qualifiers against Ethiopia, while also being left out of the final squad for the upcoming qualifiers against Zimbabwe and Ghana. 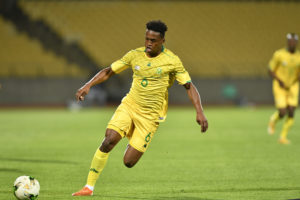 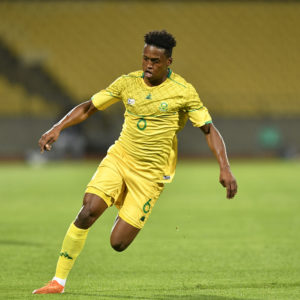