“They (Pirates) are a good side, with good players," said Makhaula. 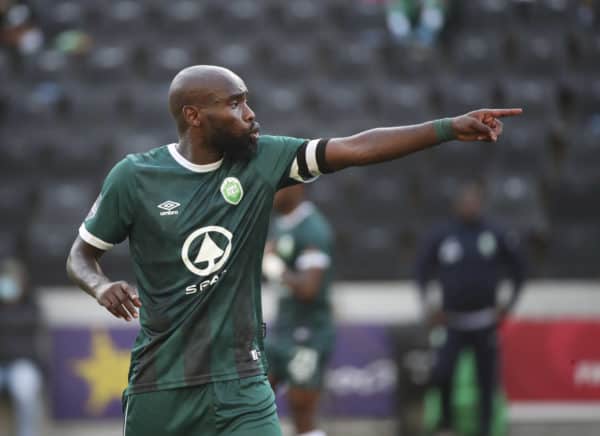 AmaZulu FC captain Makhehleni Makhaula has welcomed their Nedbank Cup last 32 draw against Orlando Pirates, even though he admits that it will be a tough game when the two teams meet.

AmaZulu and Pirates have already faced off two times in the league, with the first game ending 1-1, while Pirates secured a 2-1 victory the last time they met.

Makhaula believes that in order for them to do well in the Ke Yona cup, they need to have a good start.

“It will be another tough game against Orlando Pirates, it is definitely a tough draw looking at the fact that we will be playing them for the third time this season. They beat us the last time we played against them. So, this will give us an opportunity to rectify every mistake that we made in that game,” said the Mohlakeng born midfielder.

“They (Pirates) are a good side, with good players. However, if you look at our team as well, we are a very good side with quality and hardworking players. So, we will be able to match them in any way and the main goal will obviously be to make sure that we win the game, which is crucial when it comes to playing tournaments. You need to have a good start so that you pave a good way for yourself and build confidence around the team going forward.”

Makhaula, who has been a key figure for coach Benni McCarthy’s charges in midfield, added that like any other team, their objective is to lift the trophy, but they will take it one game at a time.

“Every team that competes in a tournament gets in there with one aim, which is to go all the way to the final and win it. We will certainly go out there and fight for a win so that we can go to the next round. It’s a tournament with a lot of teams and tricky sides, so, what we just have to do is to make sure that we focus on our play, apply ourselves really well and do what we are used to doing, playing for each other and making sure that we win games.”