Modabi urges Pirates management to bring McCarthy on board

'I think Benni will do wonders at Pirates', says the former Buccaneer. 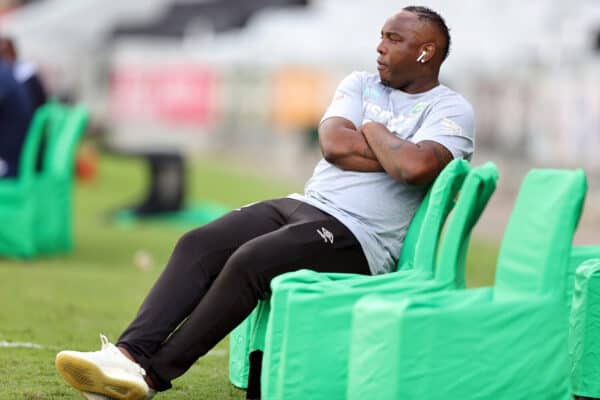 Modabi believes McCarthy is the best possible coach at the moment who can help Pirates get back to their best and start winning titles.

McCarthy parted ways with Usuthu this week after almost two seasons with the club and helped the club make history by finishing in position two on the league table in his first season in charge of the club and qualifying for the Caf Champions League.

“I think Benni will do wonders at Pirates, he has the ability to make a team tick, look at what he did with AmaZulu, he made them one of the top teams in the country. I really believe that he is one coach who can make Pirates be the best team they are meant to be,” said the former Pirates player.

Modabi also added that he was puzzled by AmaZulu letting go of McCarthy after having a good campaign last season.

“I was really surprised when I learnt that he was leaving AmaZulu, it was really unexpected because I thought he had a good going there. But, this thing has given Pirates a chance to get the best coach. No disrespect to the guys coaching the club now, but McCarthy is the best possible candidate for the Pirates job.”