The draw was made at the Chatsworth Stadium on Sunday. 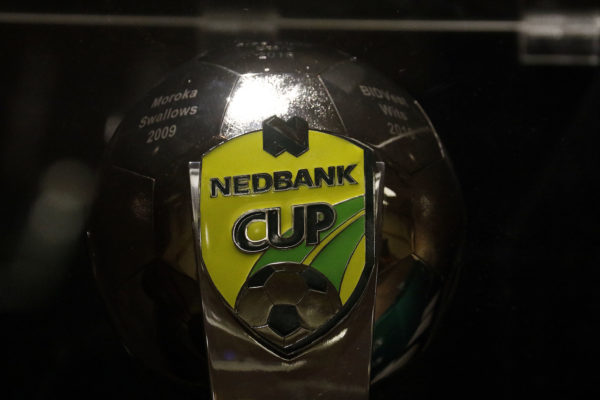 Mamelodi Sundowns were drawn against Royal in the semifinals of the Nedbank Cup.

The draw was made at the Chatsworth Stadium on Sunday after Thwihli Thwahla edged University of Pretoria in a five-goal thriller,

Defending champions Marumo Gallants will be away at Limpopo rivals Tshakhuma Tsha Madzivhandila in the other semifinals match.

Sundowns will facing a top flight for the first time in this year’s competition, having played Richards Bay in the first round, Mathaithai FC in the last 16 and Summerfield Dynamos in the quarterfinals.

The Brazilians are yet to concede a goal in the tournament and have scored a whopping 15 goals in the three games played so far.