Zuma, who still had a year left on his contract, was released by Chiefs earlier this month. 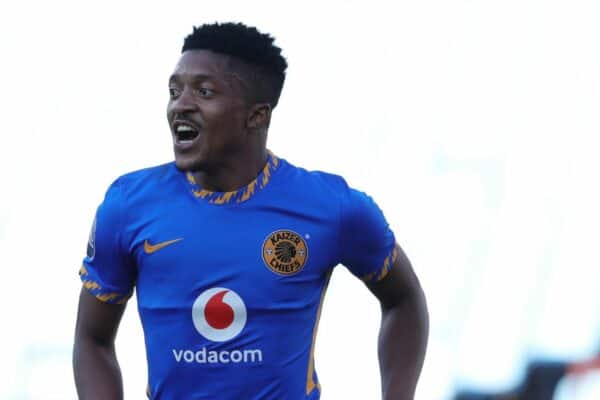 New AmaZulu signing Dumisani Zuma has left an emotional goodbye message to Kaizer Chiefs, the management, his former teammates and the fans.

Zuma, who still had a year left on his contract, was released by Chiefs earlier this month, with the club citing disciplinary issues as the reason for his release.

“I would like to extend my warmest gratitude for the love and unwavering support I have received over the years since joining Kaizer Chiefs,” wrote Zuma.

“To the KCFC management, technical team, players and the fans at large, thank you for awarding me the opportunity to play for such a prestigious club.

“You have installed in me the confidence to showcase my talents in front of millions of South Africans who love our beautiful game.

“The experience I have gained and all the lessons I’ve learnt are thanks to your criticism which has undoubtedly contributed immensely to my growth.

“I look forward to my next journey, as I take the learnings from the past five years into the future with me.