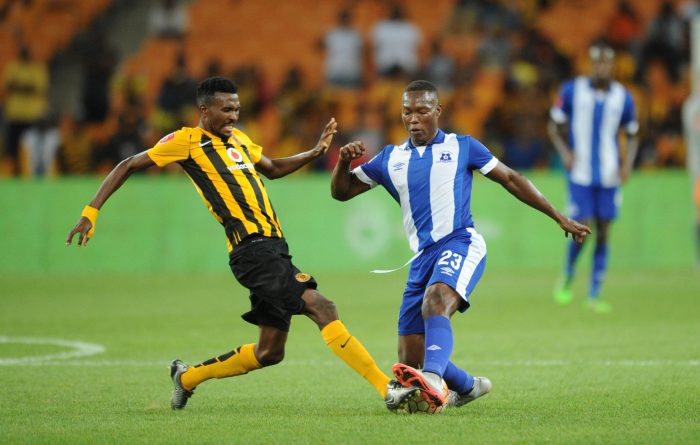 Speaking on his club’s goals for the season and addressing other issues within the team, Kadodia was asked about Zulu’s situation.

“We’ve had only one official approach so far… But I believe there are clubs in Gauteng who are known to sign players for free. It is rumoured they are looking at signing Zulu, but we have heard nothing from them,” said Kadodia.

Chiefs are known for their penchant for free transfers and Phakaaathi previously reported that Zulu was told to train alone by Maritzburg after talks over a contract renewal reached a dead end last year.

Sources revealed at the time that the talented player was holding out for a contract renewal because he was hoping to sign for Amakhosi.