Davids’ no to offer

Fadlu Davids declined an offer to become the permanent coach of Maritzburg United. 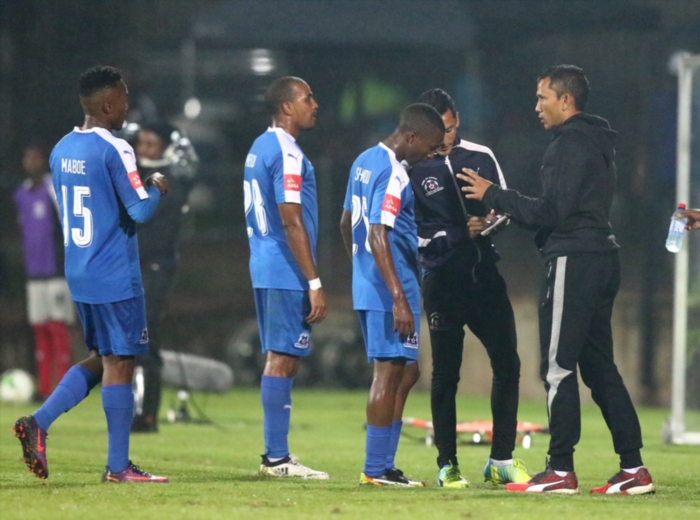 “He declined it because he wants finish is coaching course first. He felt that being  a full-time coach was too much responsibility and he is not equipped enough at this stage although he did really well when he took over as a stop-gap when (Ernst) Middendorp left.”

Davids has since returned to his position as assistant to Roger de Sa who was hired in January and revealed to Phakaaathi that he hopes to have his coaching badges by June next year. 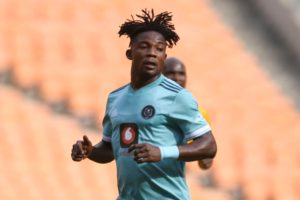 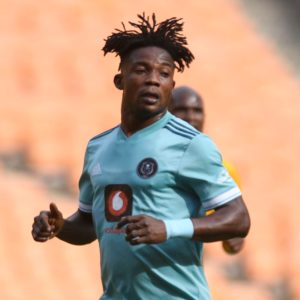 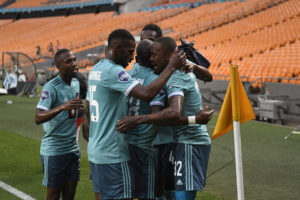 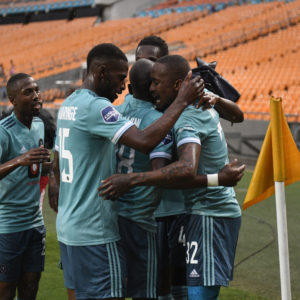