Uganda defender Murushid Juuko will only join Orlando Pirates in January after his team Simba SC of Tanzania refused to release him during the current transfer window. 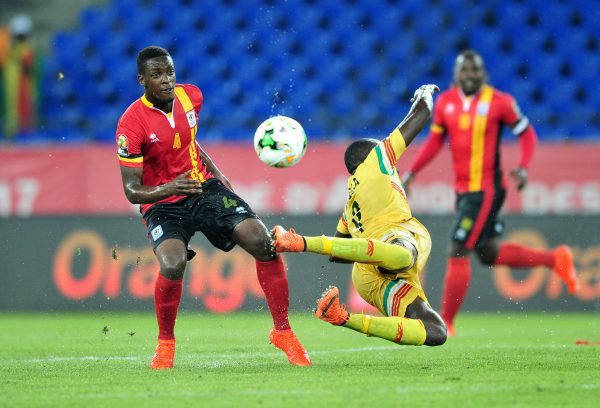 A Phakaaathi source close to Juuko has confirmed that the player was looking forward to linking up with former Uganda Cranes coach Milutin ‘Micho’ Sredojevic but has had to wait for another five months.

“He had even told his teammates at Simba that he was leaving to South Africa but management could not reach an agreement for his release. He told me they are still negotiating and we will see as days go what happens,” said the source.

Pirates are meanwhile believed to have set their sights on Mamelodi Sundowns’ Mario Booysen as they look to strengthen their defence.