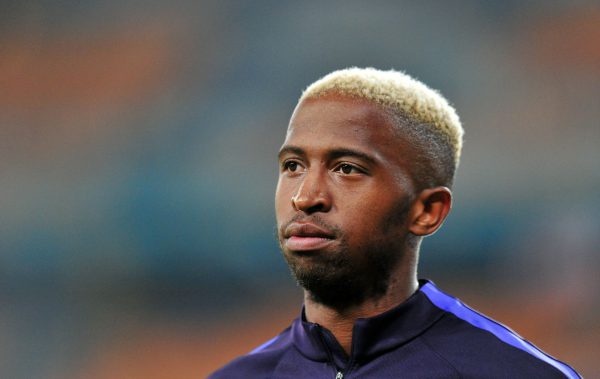 As reported earlier this month, Twala is said to be upset with the lack of game time at Chiefs and wants out.

The 27-year-old has made just six appearances for Amakhosi this season, mostly coming on as a substitute.

READ: Unhappy Chiefs star wants out at the club

Now a source tells Phakaaathi that Chiefs are considering swapping Twala with Jantjie.

“This could be a win-win situation for everyone. Chiefs don’t want to keep an unhappy player at the club, and they also want Jantjie. Twala on the other side feels unvalued at Chiefs, and would welcome a move away from the club,” said the source.

“It’s not a done deal though as Chiefs are yet to approach Stars about this swap deal. I think talks will start during the January transfer period,” added the source.

Meanwhile, a source close to Stars told Phakaaathi they would be player overhaul at Stars in January.

“They want to release the old players and replace them with youngsters from the reserve team. I can’t mention names now because the affected players have not been notified yet,” commented the source.