Chiefs set to lose out on Mashaba

A source close to former Mamelodi Sundowns leftback Mzikayise Mashaba has told Phakaaathi that the player has been approached by a number of teams for his services, but he is not certain where he will be playing his football. 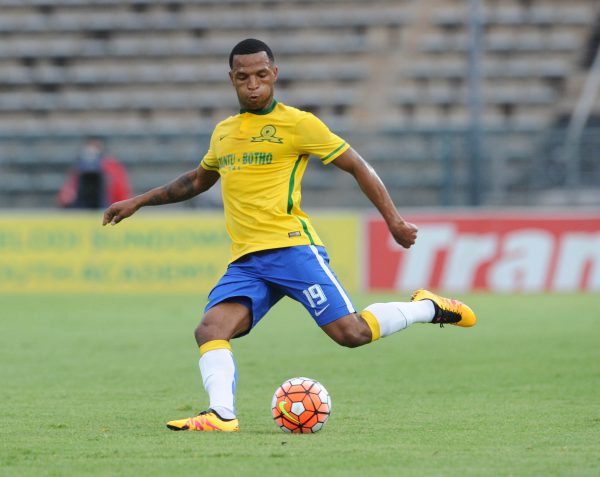 The source revealed that two teams in Gauteng have spoken with the player, but the defender might move to Cape Town City.

“He doesn’t want to be in Gauteng and should the City deal run smoothly he will go there. I know of two clubs that have spoken with him in Gauteng, but he is not keen on sticking around here anymore. He says he wants a new challenge and a new environment to revive his career. His time at Sundowns did not end well and he wants to forget about everything that happened,” said the source.

Mashaba was released from his contract with Masandawana after Mashaba was found guilty of misconduct.

He is currently a free agent and can sign with any team without having to wait for the January transfer period.

ALSO READ: Sundowns are going through a difficult phase – Pitso