Orlando Pirates pull out of race to sign Andile Jali

Phakaaathi has been told that Andile Jali will not be going back to Orlando Pirates. 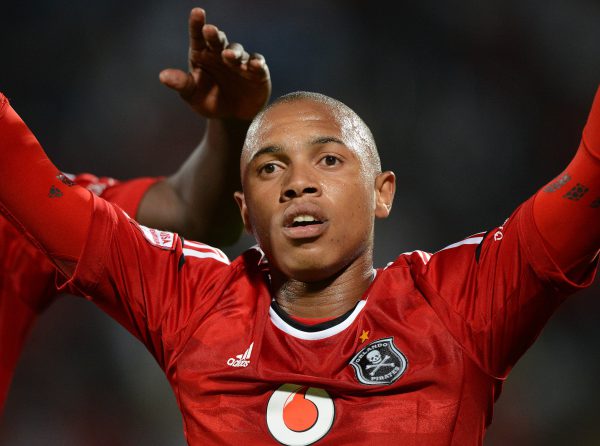 Jali has been linked to the Buccaneers, Mamelodi Sundowns and Kaizer Chiefs since Belgian side KV Oostende agreed to release him from his contract.

A source has revealed that the Buccaneers technical team are not keen on bringing Jali to the Buccaneers, where he played before making the move to Belgium.

“I heard they spoke to the chairman (Irvin Khoza) to tell him they do not need Jali as he is already an established player with a big name as they want players who will be willing to fight and make a name for themselves. They are already trying to get rid of the few old players left in the team and it would not look good if he came back,” said a source.

READ: Football ace Andile Jali could appear for drunk driving only next year