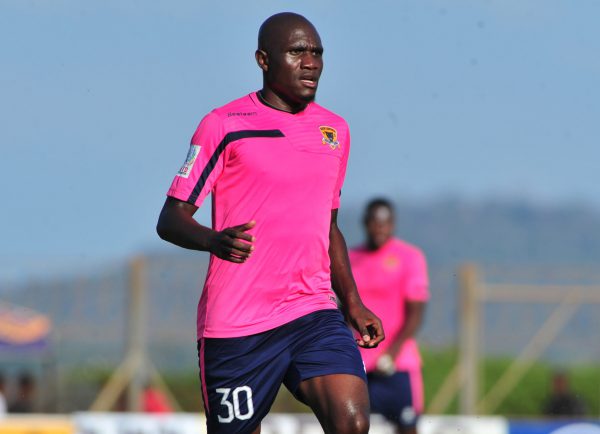 According to a source close to Lidoda Duvha, Chiefs sent out scouts to watch the striker-cum-right winger play for Leopards in the promotion playoffs.

“Bobby [Motaung] also attended the playoffs not only to watch Mhlongo, but other players like Meshack Maphangule. They were impressed by Joseph, and all that is left now is for them to table an offer for him,” said the source.

The striker has also had stints with Free State Stars and Roses United.