Orlando Pirates are set to loan out striker Ayanda Nkosi who has not seen much action since joining from Free State Stars two years ago. 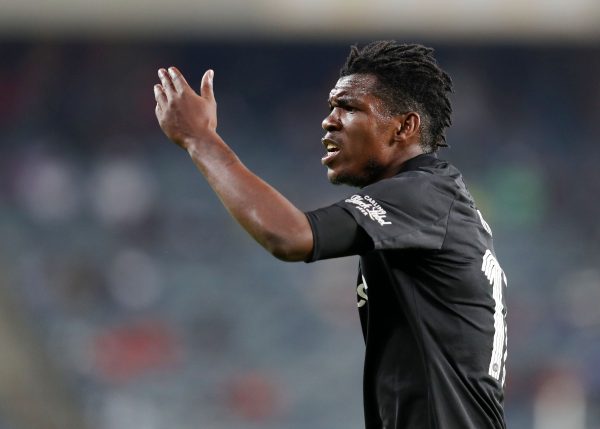 The lanky striker is said to be among the players the technical team deem surplus to requirements.

“He is set to be loaned as they want to trim the squad. They already have four capable strikers in (Thamsanqa) Gabuza, Lyle Foster, Augustine Mulenga and Justin Shonga while they are still talking to Lazarous Kambole. If Kambole comes then Nkosi would be even less likely to get any game time next season,” said a source.

It was not clear where could be headed but some have suggested that he could re-join Stars who have lost Siphelele Mthembu to Cape Town City.