The 29-year-old defender's future at the club is said to be hanging in the balance, with the club believed to be on the lookout for a right back. 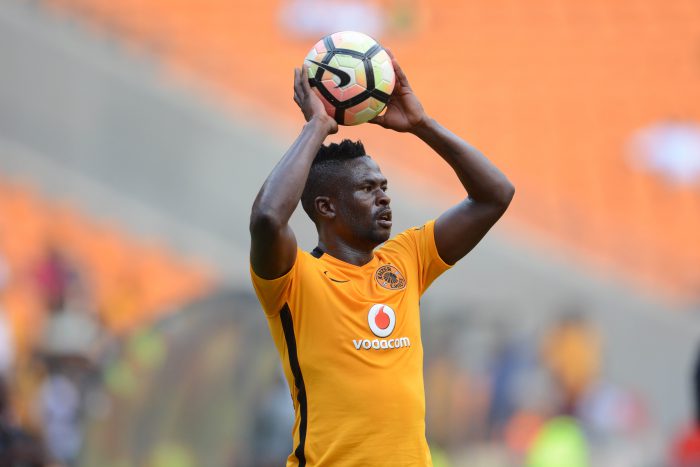 Kgotso Moleko, who joined Chiefs from Bloemfontein Celtic, has struggled to cement his place in the team, mostly used as a cover to Ramahlwe Mphahlele.

His contract with Chiefs is set to close at the end of June, but the club has an option to renew it for a further year.

With just six months left before it expires, Chiefs are yet to start negotiations for renewal.

Now, a source close to Chiefs told Phakaaathi that Amakhosi are looking to sign a defender that will challenge Mphahlele in the right back position.

“Rama has no competition at right back that’s why he is always played even when he has made mistakes in previous games. Kgotso is just not good enough to compete with him and the management is aware of this hence the club is looking for a right back,” said the source.

“Our previous coach, Steve (Komphela), tried to give him competition by playing (Joseph) Molangoane there and he came under fire for doing that, but the truth of the matter is that there’s nobody at the club that is good enough to challenge Rama in that position.”

Moleko has made just over 50 appearances for Chiefs in all competitions since joining the club in 2012.