Kaizer Chiefs promising youngster Given Thibedi has attracted a lot of interests both in the Absa Premiership and the National First Division. 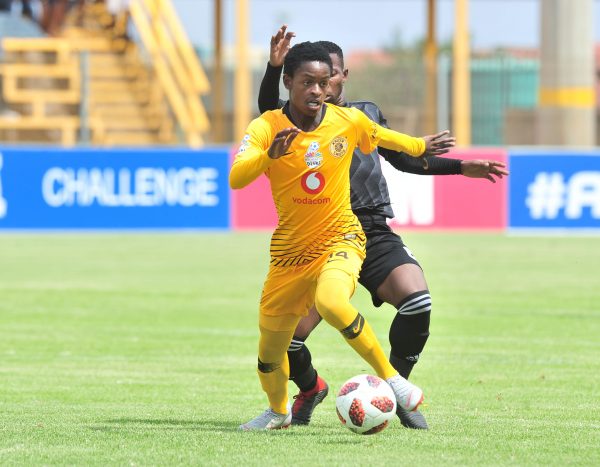 The Amakhosi reserve player, who has been tipped to become a future star for the Chiefs senior has been incredible to watch in the MultiChoice Diski Challenge, which has seen teams looking to take him away from Amakhosi.

However, according to a source at the club, the Soweto giants are not even thinking about letting go one of their brightest stars from development to a local team.

“Given has been part of Chiefs for such a long time now, and he has been doing very well. There is no way the club will sell him for a team in the country, the only thing that can happen is being sold to an overseas team,” said the source.