Phakaaathi has learnt that Kaizer Chiefs are set to release more players to make way for the new players that are going to be signed during the off-season. 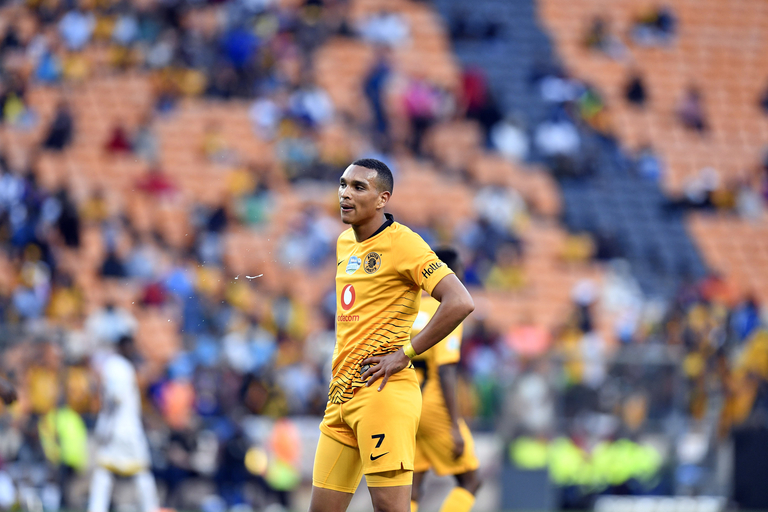 Chiefs have already released Hendrick Ekstein, Bhongolwethu Jayiya, Virgil Vries, Gustavo Paez, and Kgotso Malope as they clear out those deemed a surplus to requirements at Naturena.

According to a source, goalkeeper Daniel Akpeyi, defender Letlhogonolo Mirwa, and striker Ryan Moon are all said to be on their way out of Naturena.

“Ryan’s contract is coming to an end next month and Chiefs have opted not to take their one-year extension. Mirwa has failed to live up to expectations and will be released outright,” the source told Phakaaathi.

READ: Chiefs set to sack those too big for their boots?

The source added that Akpeyi is headed back to Chippa as part of the agreement between Chiefs and Chippa.

“Akpeyi has failed to step up and with Bruce (Bvuma) doing well and Itu (Itumeleng Khune) fully recovered, there’s no space for him at Chiefs next season. He is an international goalkeeper and will not be happy with being Khune’s cover. He came to Chiefs looking for regular game time especially with the Afcon coming up, hence he joined Chiefs because he was guaranteed game time. Part of the agreement between Chiefs and Chippa was that Akpeyi will return to Chippa if Chiefs want to release him, so he is headed back there,” added the source.

As reported by Phakaathi earlier, Emmanuel Letlotlo is set to go out on loan. This website has also learned that youngsters like Njabulo Blom and Karabo Molefe will also be sent out on loan to gain experience.

READ: Chiefs set to send Letlotlo out on loan again