Orlando Pirates set to bolster squad ahead of transfer deadline

It is said that the Pirates technical team has realised that the current squad is not enough to push all the way to the end of the season with injuries and games coming in quick. 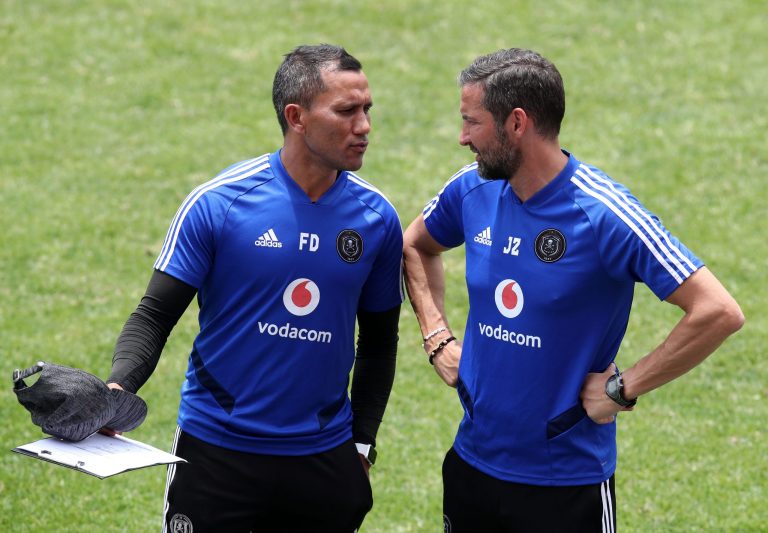 With about two weeks left to the closing date of the transfer window, a source at Orlando Pirates has revealed that the club might announce one or two signings to bolster their squad for the rest of the season.

Pirates made a number of signings before this campaign started, but as of late, it has been realised that the current squad is not enough to push all the way to the end of the season with injuries and games coming in quick.

Pirates have been hit with a number of injuries recently, especially in the striking department with the club having
had to deal with four of their forwards nursing injuries.

This is said to have been something that has been reviewed by the technical team and targets for the potential signings have already been identified.

“Injuries are part of the game, but one doesn’t expect to have almost all the players playing in one position to be unavailable.

“It’s a huge concern and it brings out a lot of questions on your squad. So, this is something that has been looked into and a plan of action has to be made fast.

“The sad part about all of this is that there isn’t really that top quality in the market. If you want quality you will have to dig deep in your pockets. Because one thing I know is that a certain player that is on the wanted list is a key player for this other team. I am not going to say anything for now and ruin what might be a good deal for the club,” said the source.

Furthermore, it has been reported that Bucs are after the signature of former Bidvest Wits defender Buhle Mkhwanazi who is a currently a free agent.