Gordinho may be about to leave Denmark after struggling for game time at Viborg. 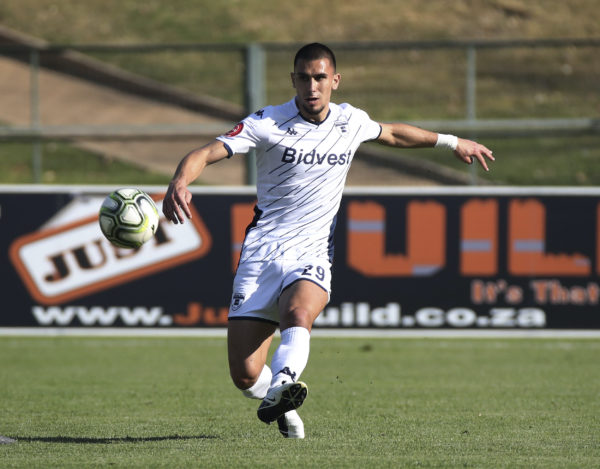 Lorenzo Gordinho's last SA club was Bidvest Wits. Picture: Gavin Barker/BackpagePix.
Former Kaizer Chiefs defender, Lorenzo Gordinho could be back in the country earlier than expected with his Danish side, Viborg FF said to be unwilling to keep him any longer.
Gordinho’s contract with the club ends in June 2022, but he could agree to an early termination as he is also said to be unhappy.
“Nothing’s concrete yet, but he could be back probably at the end of this season or even earlier. He has been putting out his feelers to find out if any team in South Africa could be interested in him.
“There is a possibility that he could end up at a Durban based team which I cannot reveal at the moment because they’ve not indicated if they are interested or not when he was offered to them,” said a source.
Gordinho has only played ten minutes of league football for Viborg all season, in four substitute appearances, after joining them this season.
The 26 year-old came through the junior ranks at Kaizer Chiefs, starring in Steve Komphela’s Amakhosi side, before also teaming up with Komphela on loan from Chiefs at Bloemfontein Celtic.
In January 2020, Gordinho move to Bidvest Wits, and had a decent second half of the season, but the club was sold to TTM, putting an end to that part of his career.