Kaizer Chiefs striking legend looks for a career in coaching

'His main goal is to get into coaching, plus he also has an academy back home in Zambia,' a source told the Mgosi Squad. 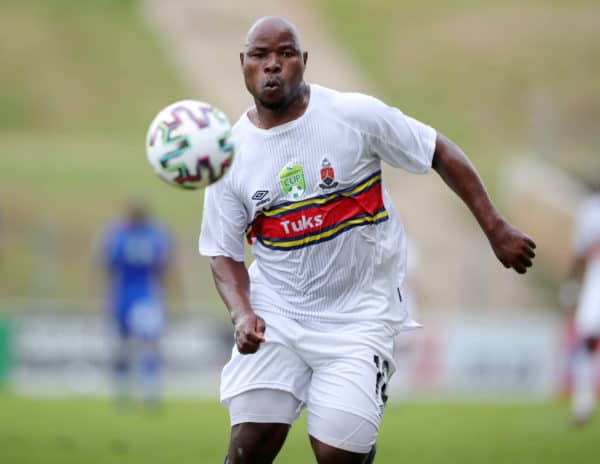 Collins Mbesuma is now looking to get into coaching. Picture: Samuel Shivambu/BackpagePix.

Former Kaizer Chiefs striker Collins Mbesuma is said to be preparing for life after football, with the striker planning on going to coaching.

According to a source Mbesuma, who is currently with GladAfrica Championship side Pretoria Callies, has been brought to the club to help guide youngsters and learn from head coach Joel Masutha, in order to pursue a career in coaching.

The Zambian striker, who is 37-years old, was convinced to join Callies by Masutha, who believes the striker can add value at the club with his experience.

Mbesuma adds to the list of experienced players at the club, with the likes of Thabiso Nkoana and Edward Manqele also a the Pretoria outfit.

“Collins is a very good guy who is very respected and humble. The young guys are going to learn a lot from him plus he is passionate about coaching and giving advice to youngsters. He is one of those players who has never had publicity, no matter how famous he was, playing at big clubs like Chiefs and Orlando Pirates,” said the source.

“His main goal is to get into coaching, plus he also has an academy back home in Zambia. Coach Masutha brought him to the club so that he can learn from him and also help out in coaching the team,” said the source.

Mbesuma starred for Chiefs under Ted Dumitru, banging in an amazing 35 goals for Amakhosi in the 2004/5 season. He even had a stint at English Premier League side Portsmouth, before returning to South Africa to play for Mamelodi Sundowns, Orlando Pirates, Golden Arrows