The team is said to have already been making inquiries about the defender. 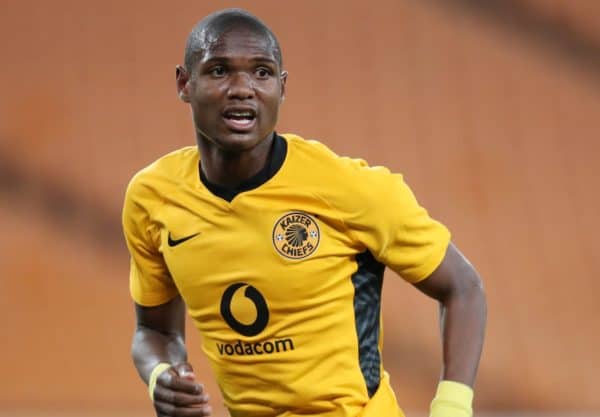 An unnamed European club is set to table an offer for Njabulo Ngcobo of Kaizer Chiefs, according to a source. (Muzi Ntombela/BackpagePix)

A European side has reignited their interest in Kaizer Chiefs defender Njabulo Ngcobo and could make a juicy offer for him in the next transfer window.

The team is said to have already been making inquiries about Ngcobo before he signed with Amakhosi.

“They are a formidable team who could be a great launchpad for him overseas. He is almost 30 now and a chance for an overseas move is unlikely to come again,” said a Phakaaathi source.

“The club made an offer alongside Chiefs and they were given the cold shoulder by Ngcobo’s people, but they are back again with an even better offer. It (the offer) has put his managers under immense pressure because things are just starting to take shape for him at Chiefs and he is also back as a regular at Bafana, and now this comes.”

Meanwhile, as previously reported, Phakaaathi has caught wind of talks between a Spanish club and Chiefs about a possible transfer of Njabulo Blom.

It is believed RCD Mallorca are interested in the Dobsonville born young versatile player but could be scared off by Amakhosi’s asking price.

It is rumoured that Amakhosi want in the region of R20-million while Mallorca believes that is a bit too stiff considering Blom’s age and experience.

Blom has just broken into the Amakhosi first team this season but shows signs of becoming a big player in the future. He can play as a right wingback or as a central midfielder.