Chiefs on the lookout with Pirates midfielder Motshwari set to depart

'Apparently he has been offered a huge deal by Kaizer Chiefs,' a source told the Mgosi Squad. 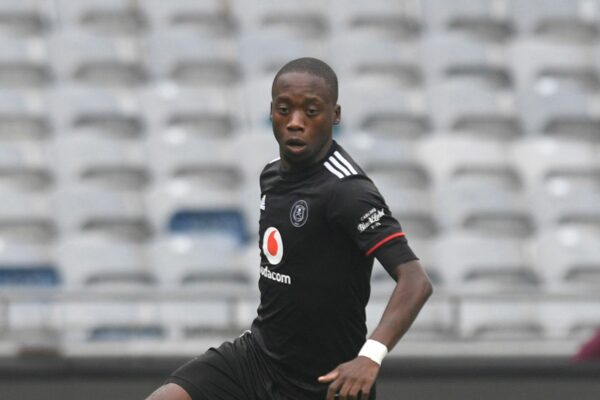 Ben Motshwari is on the radar of Kaizer Chiefs, according to a Phakaaathi source. Picture: Sydney Mahlangu/Backpagepix.

Orlando Pirates are on the verge of losing one of their key players, Ben Motshwari (left), a source at the club has revealed.

ALSO READ: Amrouche throws his name in the chat for Chiefs job

The midfielder is said to be in the last months of his contract with the Buccaneers and it doesn’t seem likely he will renew it with plenty of offers having come in.

Motshwari has not been playing much for Pirates lately and negotiations with the team’s management are said to be the reason why.

“Listen, I don’t think Ben will be with the team next season,” said the source.

“His contract is ending at the end of the season and apparently he has been offered a huge deal by Kaizer Chiefs. They want him and they are not the only team that wants him, that club from Durban (AmaZulu) also wants him. So, the way things are going, it’s all up to him.”