Zambia came out on top in an intriguing tussle with Portugal to get the edge in FIFA U-20 World Cup Korea Republic 2017 Group C. 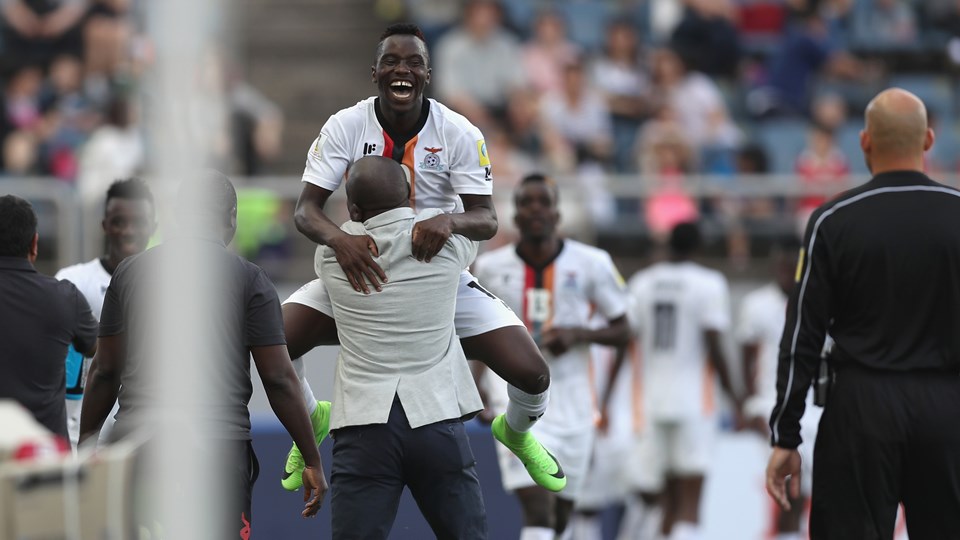 Both sides set up playing to their strengths: Portugal limiting the space, favouring their technical prowess; Zambia sitting deep, containing and looking to strike on the break.

Chances came at both ends, with Zambia being saved by Moses Nyondo – blocking Diogo Goncalves goal-bound strike, before the game kicked up a gear after the break.

The African champions started the quicker and made it count. Enock Mwepu’s shot wrong-footed Diogo Costa and, though the keeper produced a fine reflex save, Edward Chilufya was on hand to tap in.

With that, the game opened up. Portugal were not short of opportunities. Diogo Goncalves and Andre Ribeiro both had their share, as well as the creative Xadas – who shone in the first period and waned in the second – but spurned them.

So, when Fashion Sakala struck a solo second with 15 minutes to go, you thought it would not be the two-time U-20 World Cup winners’ day.

Shimmying past two defenders, the Spartak Moscow man fired in at the near post to seal the win. Helder struck in stoppage time following Mangani Banda’s save, but it was too little, too late.