FIFA president Gianni Infantino said expanding the 2022 World Cup to 48 teams was "feasible" on Wednesday, as hosts Qatar pledged to come to a decision in the early part of next year. 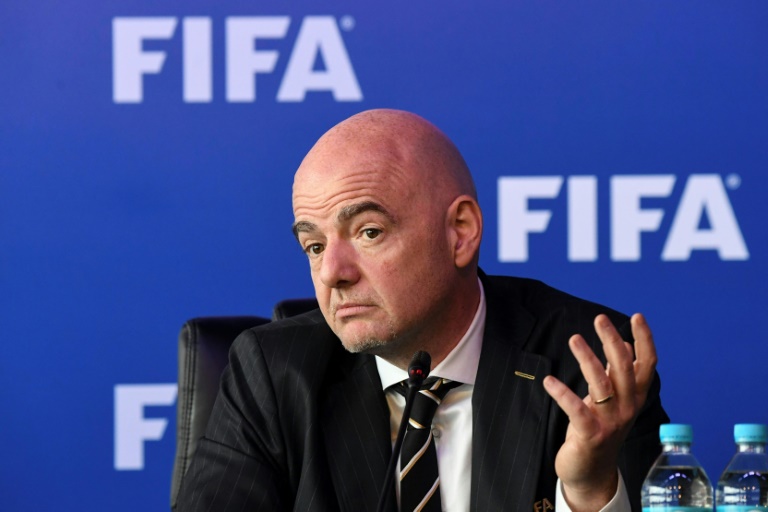 Infantino said “Why not?” bring forward the expansion from 32 teams to 48, which is currently due at the 2026 tournament in the United States, Canada and Mexico.

“We have decided… to increase the number of teams participating in the World Cup final tournaments from 32 to 48,” Infantino told the Asian Football Confederation’s annual congress in Kuala Lumpur.

Infantino said an expanded tournament would see Asia’s allocation rise from 4.5 places to 8.5, raising cheers from the delegates assembled at a luxury hotel in the Malaysian capital.

Accommodating another 16 teams would vastly complicate Qatar’s task in preparing for the World Cup, which was awarded to the tiny desert state in 2010.

Qatar has also been involved in a stand-off with neighbours Saudi Arabia, Bahrain, the United Arab Emirates and Egypt, who have cut off diplomatic relations and imposed a blockade on the resource-rich country, accusing it of endorsing terror activities.

Hassan al-Thawadi, head of the 2022 organising body, told AFP that Qatar was studying the 48 teams proposal and would make a decision before qualifying gets under way.

“We are still looking at the feasibility studies and we will be in a better position to provide a feedback in the future,” he said.

“But it will be decided before the qualifications… sometime in the first quarter of next year.”

He added that preparations remained on track despite the blockade, and that the budget of $200 billion for the entire infrastructure, including metro and expressway, has not been affected.

“This is the first World Cup in the Middle East and is a perfect opportunity to bring people together and contribute to the process of healing,” he added.

Ahead of FIFA’s presidential election next year, Infantino said 180 out of the 211 federations had given him their support.

“You know there is an election coming. I have announced I will be a (presidential) candidate. I have received over 180 letters of support,” he said.

“And when it comes to Asia, only a couple are missing.”