Unai Emery admitted Arsenal must improve their first-half performances after his side once again fell before recovering to draw 1-1 at hom e to Wolves in the Premier League. 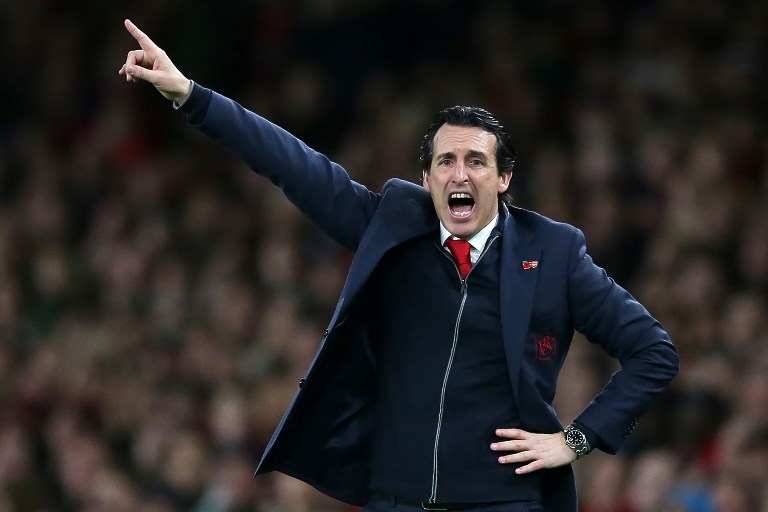 But the Gunners conceded the first goal for a fourth successive Premier League game and Arsenal manager Emery admitted this was something his side needed to work on.

“When you are playing over 90 minutes, the two teams start the game with more intensity,” said the Spaniard.

“Little by little over 90 minutes you need to impose your game, your job and your individual quality or physical strength.

“In the first half, they (Wolves) were also very good and it was not easy to play against them in the individual duels. Maybe it’s one thing we can improve, but that comes naturally in our work.”

Arsenal fell behind to a goal from Ivan Cavaleiro in the 13th-minute that owed much to a mistake by the Gunners’ Granit Xhaka.

The Switzerland international has drawn praise for his improved performances this season but Emery said Xhaka, along with the rest of the team, had more to give.

“He has a big commitment to us and also character,” said the Arsenal manager. “His performance and his quality is good for us.

“We need everybody — also for me and for the team — to have more consistency but it’s something that comes with working in our way.

“I think the most important thing is to improve little by little with lots of work. I think we are doing it and Xhaka is doing it also.”

The Gunners were without Danny Welbeck after the England international broke his ankle in Thursday’s scoreless Europa League draw with Sporting Lisbon.

Emery was unable to specify how long the forward would be out but acknowledged the injury was serious.

“Danny Welbeck’s injury is a big injury,” he said. “He had an operation on Friday and we spoke with him yesterday (Saturday) and today (Sunday).”

“It’s a big injury but the outcome… the doctor can answer that better than me,” he added.

Arsenal were exposed by Wolves during the first half before improving after the interval.

Both sides had chances to win the game — Wolves substitute Morgan Gibbs-White struck the underside of the bar in added time — and Arsenal had cause to be grateful for a fine display from Bernd Leno, with Emery admitting his side’s attack-minded approach places extra responsibility on the goalkeeper.

“We knew that today we needed the goalkeeper with his performance, because when we are taking risks in our attacking moments, it give our opponents the chance to counter-attack,” he said. “Today I thought his performance was good for us.”

Leno, meanwhile, dismissed the significance of extending the unbeaten run and was more concerned at dropping two points at home.

“I think that is just a statistic. We wanted to win, we just drew and it is a disappointment,” said the keeper after a result that left the Gunners fifth in the table, eight points adrift of leaders Manchester City.

Wolves boss Nuno Espirito Santo was delighted by the way his side ended a run of three defeats.

“Coming to the Emirates and playing the way we have played, we should be proud,” he said.

“Even when Arsenal got the draw, the best chances are ours. They asked the referee for more time. If we had more time, maybe we would have been better.”

Liverpool to test Arsenal revival, Solskjaer under pressure
5 days ago
5 days ago 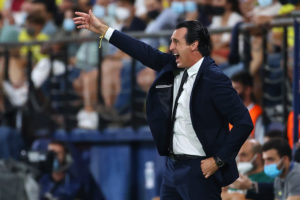 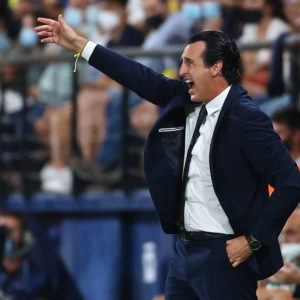 Liverpool to test Arsenal revival, Solskjaer under pressure
5 days ago
5 days ago