The debate about Tottenham Hotspur's lack of activity in the last transfer window will continue until the final day of the season. 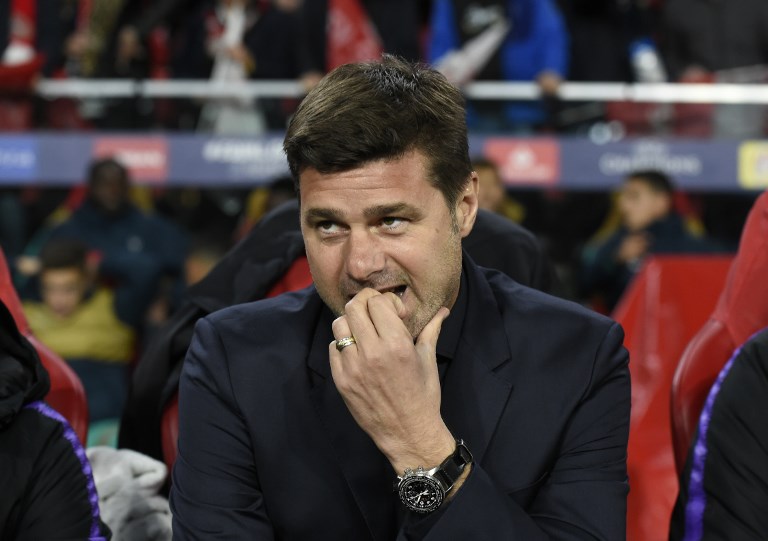 However, there is a case to be made the north London club’s inaction may be actually carry more benefits than first imagined.

Eyebrows were raised when Spurs became the first Premier League club to make no new signings since the transfer window system was introduced in 2003, particularly as nine of Mauricio Pochettino’s squad played in the semi-finals of the World Cup in Russia.

Indifferent performances during the opening weeks of the campaign strengthened the view that Tottenham were in danger of losing some of the ground they had made on their main rivals at the head of the table, as injuries and fatigue appeared to affect a number of key players.

Results, though, have improved significantly over the last six weeks with seven wins in eight matches.

Indeed Spurs travel to face Leicester City this weekend having reclaimed third place from Chelsea following a 3-1 victory over Southampton on Wednesday.

“It’s step by step, try to improve, to rest and be fresh again because that (Leicester) will be another tough game,” said Pochettino.

The odd one out in that sequence was last Sunday’s painful north London derby defeat to Arsenal when Spurs squandered a 2-1 half-time lead to eventually lose 4-2, allowing Unai Emery’s improving side to close the gap between the two clubs as the fight for a top four spot grows ever tighter.

Pochettino admitted tiredness was a factor, but that result aside Tottenham have found a way of winning games that is due in no small part to the strength and togetherness generated by a period of extended stability inside the dressing room.

While other managers — most notably Manchester United’s Jose Mourinho — have struggled to blend a changing group of players and deal with clashing egos or star names disgruntled at a lack of match time, it has been business as usual for Pochettino.

Yes, the manager voiced his frustration at the failure to sign more English players last summer, leaving Spurs unable to name a full squad for the group stages of the Champions League because they didn’t have enough homegrown talent to fill the quota for locally trained players.

The immediate after-effects of a gruelling World Cup campaign may have disappeared from the legs of Pochettino’s English, Belgian and French players for a while but there is a clear risk of a further dip in levels as a testing schedule and the winter months take their toll.

A case in point is the injury to England full-back Kieran Trippier, who limped off against Southampton in what was his first start since being out with a groin problem.

“I don’t believe it’s a big thing. It’s only he needs to start to accept that situation and live with sometimes some pain and play.”

Pochettino has been spared the difficulties of adapting his team’s style or the approach of individual players to get the best of a high-profile recruit.

Mourinho’s ability to completely overhaul his defence, for United’s midweek 2-2 draw with Arsenal, in a bid to bring an end to the defensive errors that have scarred the Old Trafford club’s season may have been viewed with envy by any manager down to the bare bones but the results confirmed wholesale change rarely deliver immediate rewards.

It helps Pochettino’s cause that with Harry Kane in the side, there is no issue about how best to set up Spurs as an attacking force.

Also, the vastly improved form of Moussa Sissoko this season has had the effect of significantly increasing the midfield options.

But it may also be the case that should Tottenham maintain momentum and match their efforts of recent seasons, their success is in part due to a squad unaffected by summer changes.