The Bundesliga has opened its first office in China, the German Football League (DFL) announced in a statement on Wednesday. 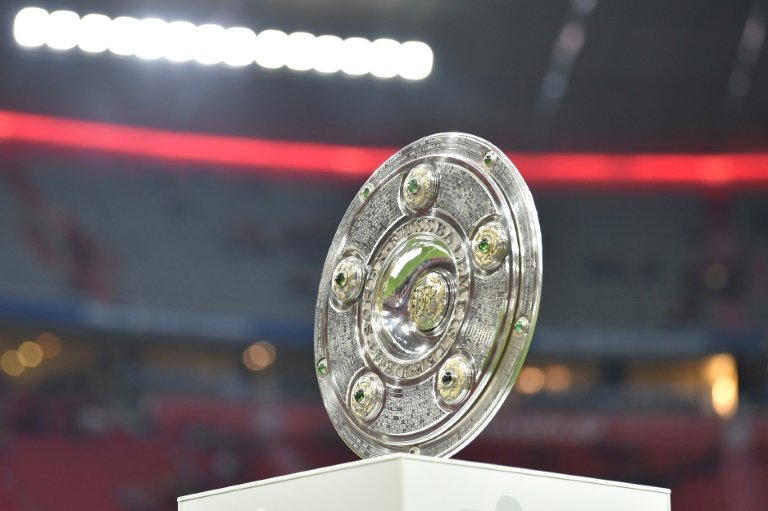 The Bundesliga trophy on display at the Allianz Arena, home to Bayern Munich. The German Football League's economic report for 2017/18 shows 17 of the 18 clubs in Germany's top flight generated over 100 million euros ($113m) in revenue last season. dpa/AFP/File/Lino Mirgeler

The new representative office was opened in Beijing on Wednesday, and is intended to improve communication between the German league and its fans and partners in China, the statement said.

One of its first acts will be to organise a four-day visit to Beijing in April by former Germany and Bayern Munich coach Juergen Klinsmann as part of the “Bundesliga Legends Tour”.

“This is a big and important step for us, and we hope to deepen our good relationship to fans in China,” said Robert Klein, CEO of DFL subsidiary Bundesliga International.

This is the second representative office that the DFL have opened in Asia. The Bundesliga has had a presence in Singapore since 2012, and opened a new office in New York last October. 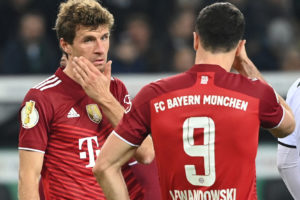 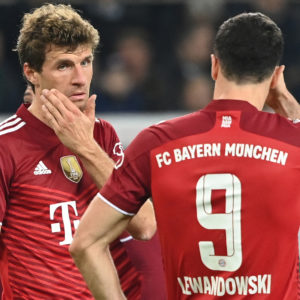 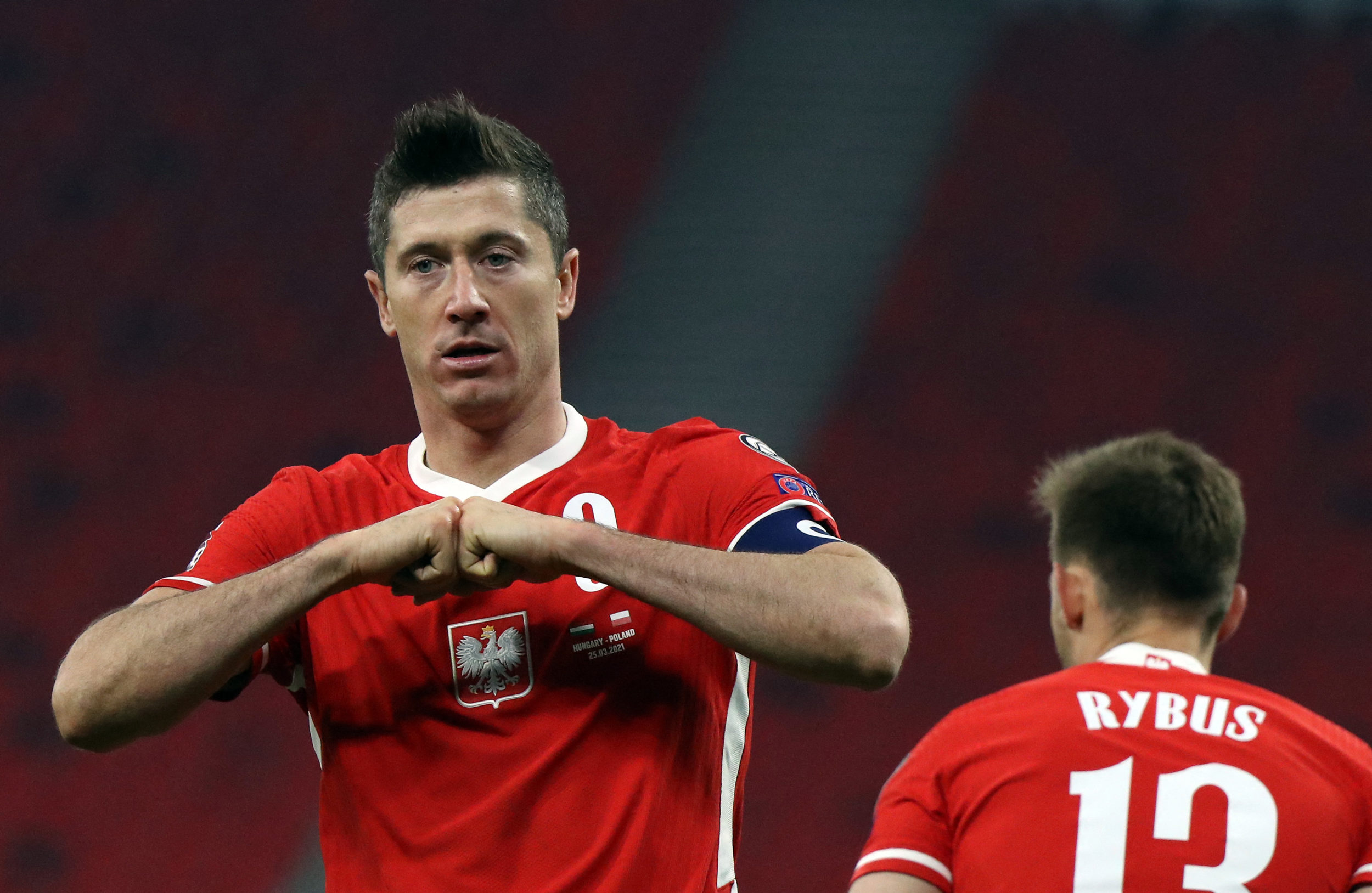 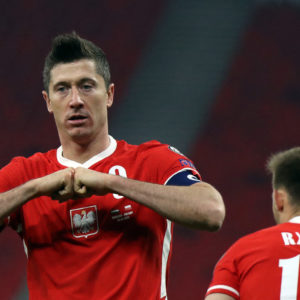 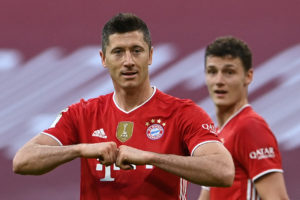 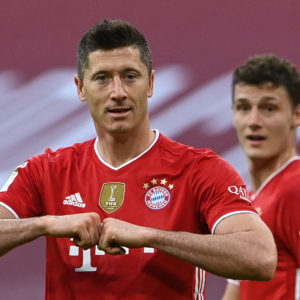