Ajax have terminated the contract of former wonderkid Abdelhak Nouri, severely brain damaged and in a coma since collapsing three seasons ago, the Dutch daily De Telegraaf said Tuesday. 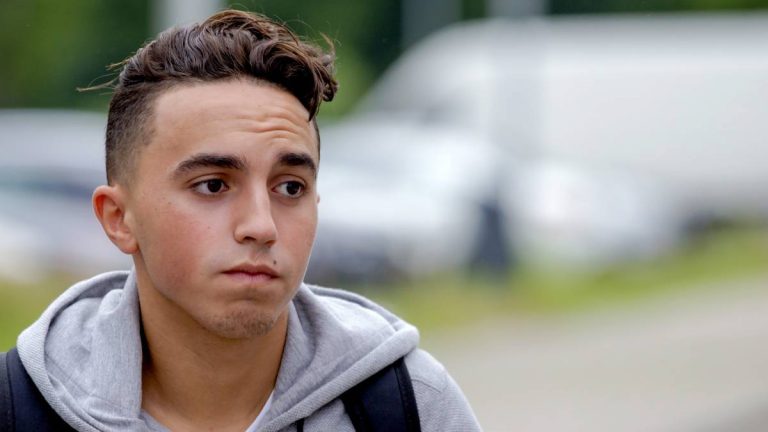 The club intervened ahead of the July 1 date when the contract was due to renew for the 22-year-old who collapsed while warming up for a pre-season friendly against German club Werder Bremen in July 2017.

Known to fans and teammates as Appie, Nouri joined the Amsterdam club aged seven and developed into a teenage sensation.

In 2018 Ajax agreed to pay for medical care for life for the player who has permanent, debilitating brain damage and will never be able to live independently.

His family filed suit against the club and it was determined that the player had received inadequate care after his collapse that was triggered by heart problems. 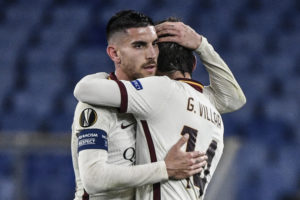 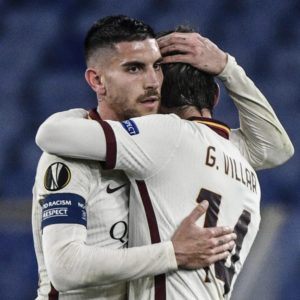 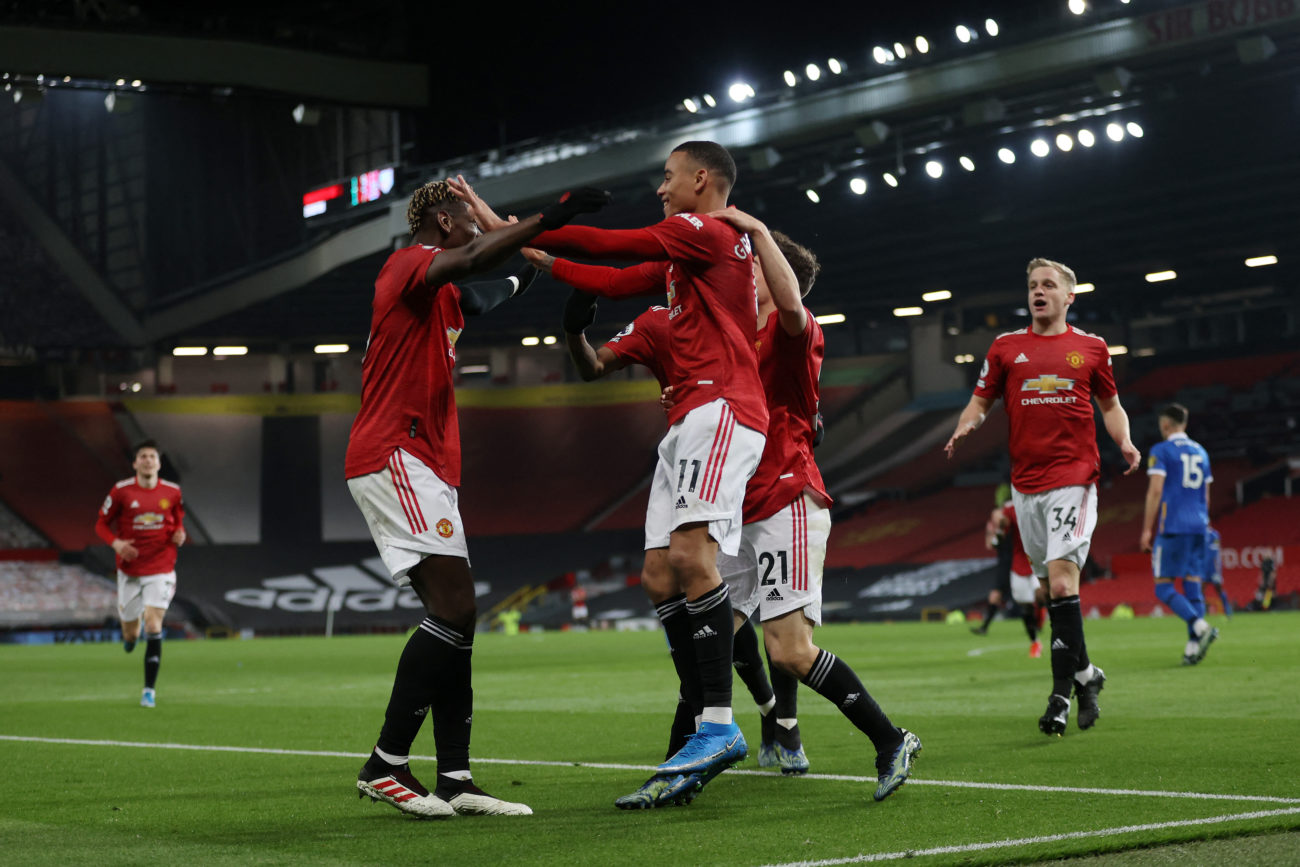 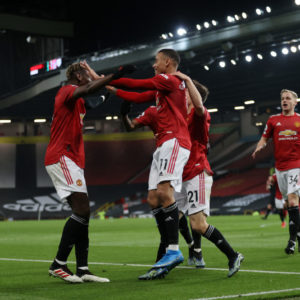 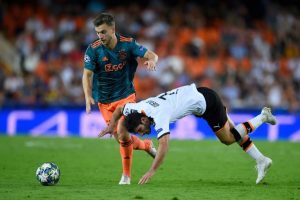 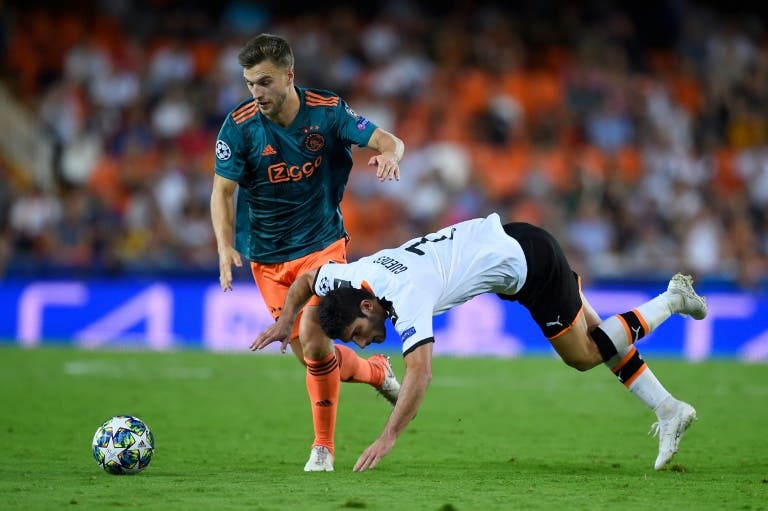