With Paraguay's capital in lockdown, former Brazil soccer star Ronaldinho is spending his second week under house arrest in an exclusive hotel in Asuncion, where a ballroom has been set up to allow him to keep us his soccer skills, as he awaits trial for entering the country under a false passport. 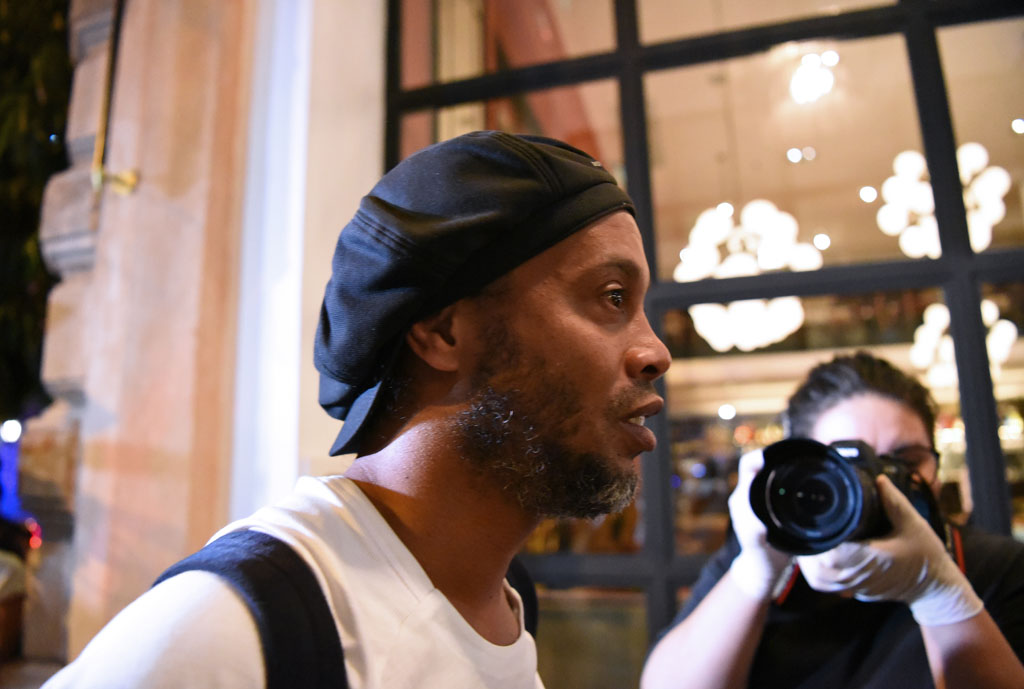 Brazilian retired football player Ronaldinho arrives at a hotel in Asuncion where he and his brother will serve house arrest after a judge ordered their release from jail on April 7, 2020. A judge in Paraguay ordered the release of Ronaldinho and his brother Roberto Assis into house arrest after the siblings spent almost exactly a month in jail awaiting trial on charges of using false passports to enter Paraguay. Lawyers for the men posted bail of $1.6 million. (Photo by Norberto DUARTE / AFP)

The 40-year-old World Cup winner and his business-manager brother Roberto are occupying two $350-a-night suites at the otherwise deserted Colonial-style Palmaroga hotel, just a couple of blocks from the government headquarters.

“Yesterday they brought him a regulation football. We set up a room — about 30 meters by 15 – for him to be able to practice his juggling skills,” hotel manager Emilio Yegros told AFP.

“His face has changed from his first day here. When he arrived he was tense and visibly stressed,” the hotel manager said.

The former Barcelona star spends his days working out in the hotel gym, practicing his legendary juggling skills with the ball, and wandering the echoing halls of the 6,000 square-meter (64,000 square-foot) building, refurbished in 2019.

Ronaldinho and his brother are among 16 suspects in an extensive anti-corruption investigation. Arrested on March 6 for using falsified Paraguayan passports to enter the country from neighboring Brazil, they face up to five years in prison if convicted.

Being held in a police cell for the first 30 days of their detention gave Ronaldinho — his beard grown fuller in that time — and his brother a taste of Paraguayan prison conditions, before a court-ordered them released into house arrest at the Palmaroga early this month.

The fact that the hotel is owned by the Spain-based Barcelona Group, which has construction projects in Paraguay, is “pure coincidence” and has nothing to do with the star’s former club, said Yegros.

The former player is prevented from receiving visitors in the hotel under Paraguay’s protocols against the coronavirus, which officially has 161 infections to date, with eight deaths.

Ronaldinho’s Brazilian lawyer Sergio Queiroz says there are no legal grounds for his detention. “It’s illegal, abusive,” he said. “They did not know that the documents they had were illegal.”

“The only place Ronaldinho behaved like a troublemaker was on the pitch,” he told a Madrid newspaper.

But public prosecutor Alicia Sapriza is sure. “They knew,” she told AFP.

What investigators are trying to determine is if the former star was being used as cover in the plot or whether he willingly lent himself to an alleged money laundering and contraband operation to dispel possible suspicion.

“From the contents of his phone calls that have been examined there was a certain conversation with the brother Roberto in which the documents were discussed,” before they arrived in Paraguay, Saprizia said.

Although prosecutors believe his brother Roberto bears more responsibility in the case, Sapriza says: “Ronaldinho could not be unaware. He cannot claim to have been acting in good faith.”

Ronaldinho and his brother left for Asuncion on March 4 with their own Brazilian passports but showed the Paraguayan passports on arrival.

Mobbed on arrival by 2,000 kids wearing T-shirts bearing his photo, he had traveled to Paraguay to open a casino owned by a Brazilian businessman and his agenda included attending an event organized by a children’s charity.

Prosecutors are expected to limit the charges to using documents with “false content” and the pair will likely be released on bail when court activity resumes following the lockdown, judicial sources told AFP.

A key part of Brazil’s 2002 World Cup winning side, Ronaldinho made club 529 appearances over his 17-year playing career, turning out for top European clubs, including Barcelona, AC Milan and Paris Saint-Germain. 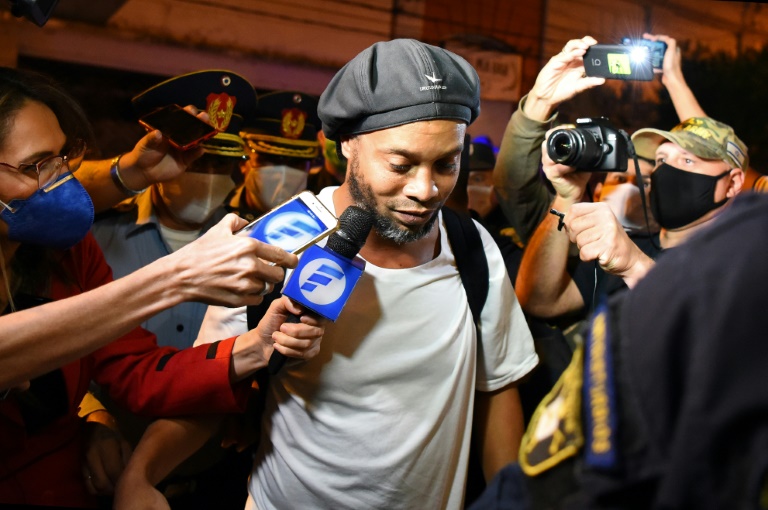 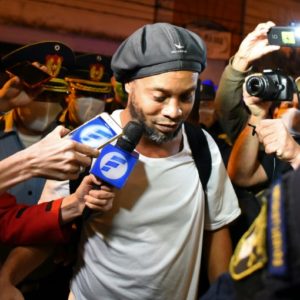 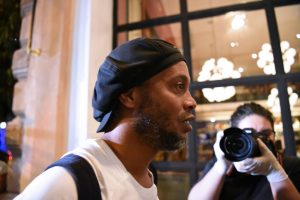 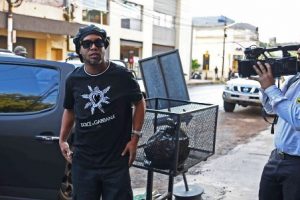 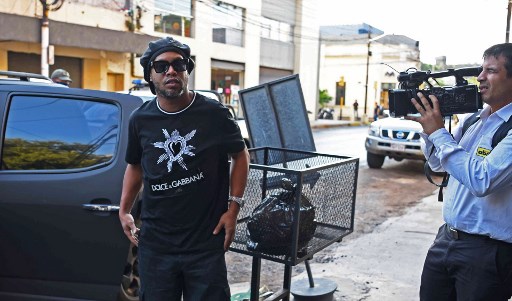 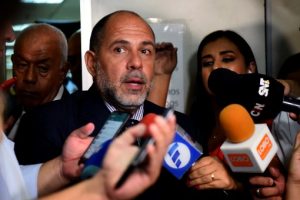 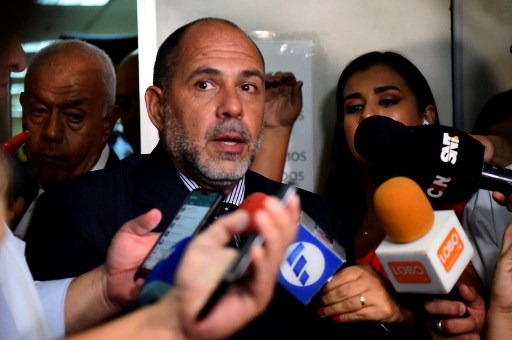